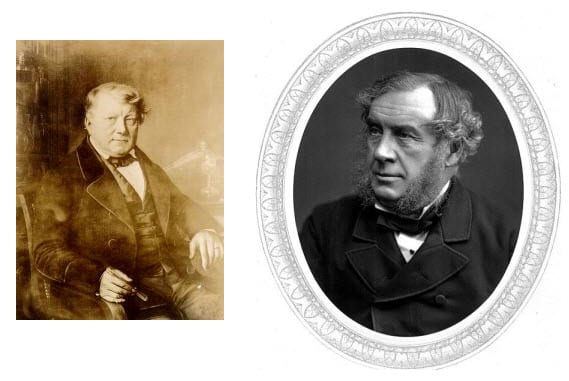 The concept of hydrogen as a power source is, surprisingly, not new.

The principle of the fuel cell was first discovered in 1838 by German scientist Christian Friedrich Schonbein. A year later, a Welsh scientists by the name of Sir William Robert Grove, successfully constructed the first working hydrogen fuel cell. During their extensive history, fuel cells have faced a number of challenges, never really being able to overcome the barriers holding it back from commercial incorporation. Now, scientists are looking into the past of fuel cells to try and find ways to surmount these issues.

Scientists have been scouring the past for the key to future success. One such candidate is a compound material that was discovered 150 years ago called polyaniline. The compound was discovered as a byproduct of indigo and was largely discarded and regarded as useless. In the 1980’s, however, researchers found that the compound had high electrical conductivity. Furthermore, polyaniline is both stable and easily synthesized, making it an inexpensive component when used in hydrogen fuel cells.

Efforts to advances fuel cell technology is mainly focused around the elimination of the catalysts used in them.

The catalyst is a fundamental part of a fuel cells ability to produce a high amount of hydrogen. However, most conventional catalysts are made from platinum, making fuel cells outlandishly expensive. Polyaniline may be a viable alternative as it has proven to be at least as conductive as platinum but also more stable to the chemical processes occurring within fuel cells.

Hope for hydrogen hinges on progressing technology. If fuel cells cannot be made more affordable, they will never make it to commercial incorporation.