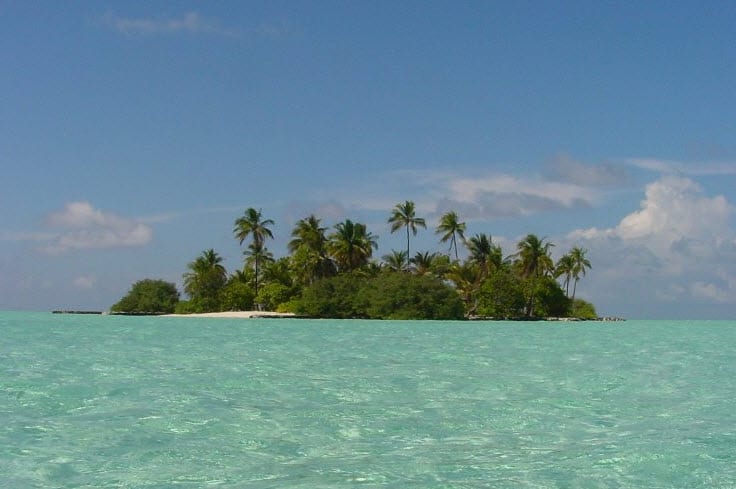 A chain of islands in the Indian Ocean is looking to solar power to meet its energy needs.

The Maldives has taken the potential threat of climate change and rising sea levels very seriously. As an island nation, The Maldives receives much of its fuel from other countries, which has presented trouble in these times of economic turmoil. In order to protect itself from financial ruin and in an effort to mitigate the effects of climate change, the nation has begun adopting solar energy to generate more of its electricity.

The State Electric Company and the Renewable Energy Maldives, two energy companies based in the nation, have come up with a plan to harvest energy from the sun. The pair have plans to construct large solar farms on six of the 1,200 islands that make up The Maldives.

These solar farms will be able to generate enough electricity to make the nation carbon neutral, as its reliance on foreign fossil-fuels drops significantly.

Altogether, the solar farms will produce more than 600 kilowatts of electricity each year. 61 kilowatts is enough to power approximately 30 homes, which means that the new solar project is likely to have a major impact on the nation’s economy and energy infrastructure. The project is planned for completion within the next couple years and The Maldives have already received the first sleuth of solar panels that will be used in the project.