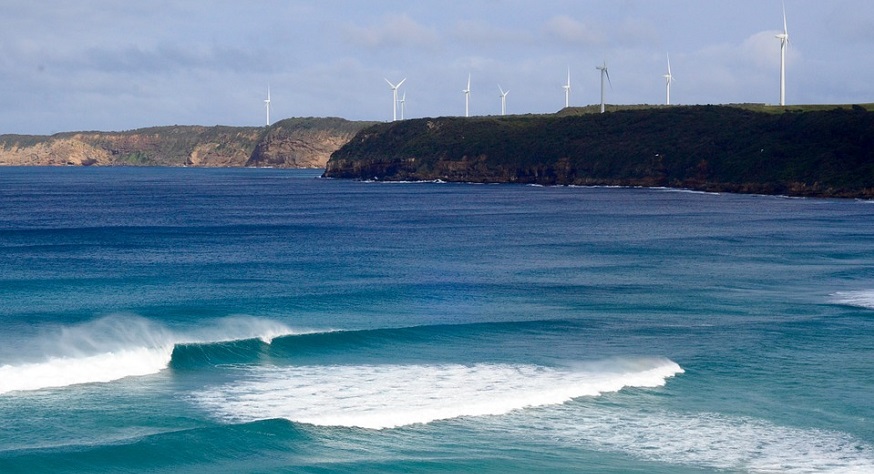 The two companies signed a strategic collaboration agreement to develop a variety of significant wave energy projects off the costs of Ireland and the UK. Back in 2017, the companies signed a memorandum of understanding after Simply Blue Energy completed a comprehensive research project, in collaboration with consultancy Wave Venture, to identify the most feasible wave energy technologies emerging worldwide.

The new agreement will concentrate on the large-scale, commercial rollout of wave energy arrays.

Simply Blue Energy has managed to identify multiple development areas that would be well suited for commercial wave power deployment.

Under the agreement that they have with CorPower Ocean, Simply Blue Energy has exclusive rights to use CorPower’s technology in the zones deemed suitable for the wave energy projects. Meanwhile, under the agreement, CorPower reserves supply capacity for these projects. The goal is to begin producing and exporting electricity as soon as 2024.

Wave energy projects may be combined with floating wind farms.

Additionally, Simply Blue Energy will investigate the development and deployment of combined floating wind and wave energy arrays. Combining these two forms of renewable energy could lead to additional opportunities. Among these opportunities include lowered cost as well as greater output by merging the variations in resource availability between wave and wind power.

Furthermore, CorPower has already proven that its wave technology offers a notable change in structural efficiency, which makes it up to five times more efficient than what is presently available on the market.

“We are excited to explore the possibility of combining floating wind and wave energy to bring balance to the grid which is so important if we are to increase the reliability and viability of renewable energy,” said Sam Roch-Perks, Simply Blue Energy CEO, at the signing of the agreement, Renewlabe Energy Magazie reports.

Adding to this, CorPower Ocean Commercial Director, Ander Jansson, said that having a commercial

developer like Simply Blue Energy investing in wave energy projects that are based on CorPower’s technology, is a “significant milestone for CorPower and the wave energy industry as a whole.”