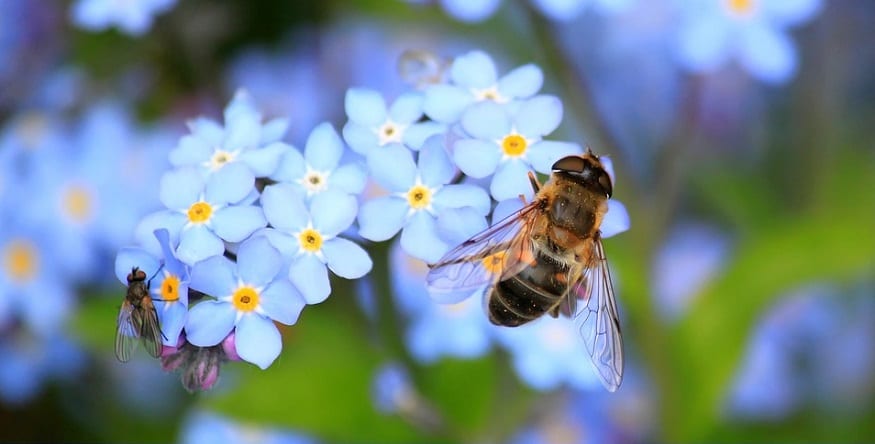 The report reveals that a growing body of evidence suggests that the planet is in the middle of a sixth mass extinction. Between 500,000 and 1 million plant and animal species are reportedly facing extinction, many occurring within a matter of decades.

Climate change, warmer oceans and loss of habitat are driving down animal populations at an unprecedented scale.

In a recently released summary of a report from its Intergovernmental Science-Policy Platform on Biodiversity and Ecosystem Services (IPBES), the UN revealed its grim worldwide environmental findings.

The report, which assessed the state of our planet’s biodiversity, estimates that 40% of amphibian species, over 33% of all marine animals and reef-forming corals, and a minimum of 10% of insect species are threatened. Additionally, the UN says that over 500,000 land species lack sufficient natural habitat to ensure their long-term survival.

The 1,500-page report that has been three years in the making and which cost nearly $2.4 million – with data taken from over 15,000 academic papers and publications by authors across 50 countries – found that species loss is speeding up at a rate that is possibly hundreds of times faster than in the past, which puts us on a path to mass extinction.

More specifically, the report evaluates the number of species threatened by extinction and why they are threatened as well as how many species have already been lost. Over 130 nations, including the United States, approved the report summary and the complete text is expected to be published later in 2019.

The future of humans may depend on preventing mass extinction.

The report most notably points to human activity as the main culprit of the great number of species facing extinction. A warming planet, the invasion of alien species, how people farm and fish, and pollution are named as some of the main drivers of these declines in species populations.

According to the report, 75% of all land on Earth and 66% of oceans have been significantly altered by people, with over 85% of wetland area and more than 79 million acres of primary or recovering forests disappearing between 2010 and 2015 alone.

“I think people have just forgotten how many things they get from nature,” Hugh Possingham, chief scientist of The Nature Conservancy, told Business Insider.

He added that speeding up extinctions will “fundamentally affect the global economy and the health of every human being.”

security. Many insects are pollinators and play a critical role in fruit, vegetable and nut production and are also food sources for many birds, mammals and fish.