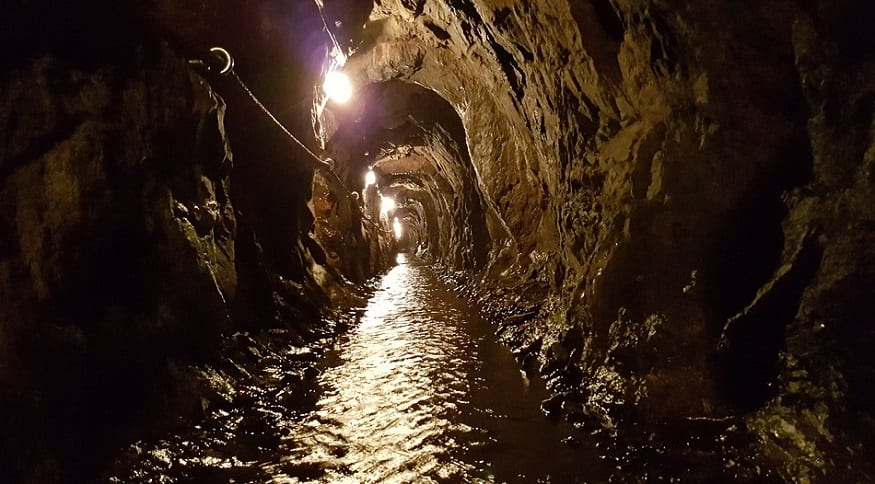 Geothermal energy is a highly underdeveloped renewable power source in Britain. However, this could change if the nation took advantage of the existing energy supply infrastructure that exists in abandon petroleum wells and coal mines.

These coal mines are all flooded with tepid to warm water that have a truly massive heat content. The heat could potentially be extracted close to areas of demand. The reason is that Britain built its towns and cities around its coalfields. An estimated 40% of UK housing exists directly above these mines, which could give a village easy access to geothermal heat sources.

According to researchers from the Durham Energy Institute, UK geothermal energy could meet the nation’s heat demands for a minimum of 100 years, reports Energy Post.

However, as heat does not travel well, it is imperative that geothermal power sources are developed locally. This is where the abandoned coal mines and petroleum wells come in to play because they are deep heat sources surrounded by towns and cities. The researchers estimate that 36,000,000 terawatt hours of heat storage capacity exists in these mines.

Considering the United Kingdom’s entire energy consumption in 2018 was just over 300 terawatt hours, geothermal could no doubt revolutionize the nation’s energy industry.

In addition to their being a real possibility to decarbonize heat using abandoned coal mines combined with the abstraction of water from sedimentary basins, making use of these mines could help to rebuild communities devastated by the closure of these facilities.

According to a previous study conducted by Durham Energy Institute that was carried out in former mining villages of the Durham Coalfield, there was a strong desire among residents of old mining communities to rebuild around a shared, low-carbon geothermal heat resource.

Furthermore, the researchers note that developing the UK’s geothermal resource would benefit the country in meeting its carbon budget and improving its energy security by decreasing reliance upon gas imports.

It will be interesting to see if abandoned coal mines hold the key to further decarbonization through geothermal energy in the UK.