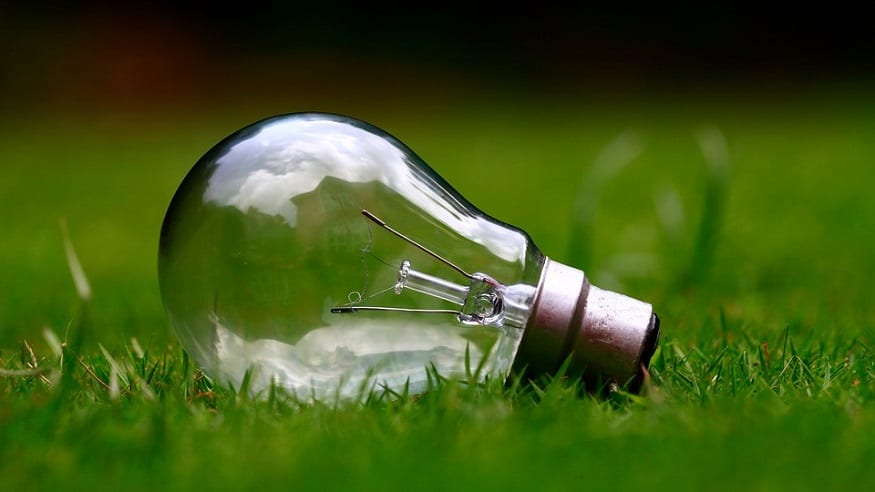 Climate change is a serious matter that is increasingly on the mind of more and more Americans as are renewable energy solutions. According to the U.S. Energy Information Administration, there are five major types of renewable energy that are the most relevant in the country. Each of these energies comes with both advantages and disadvantages.

Solar power is pollution-free but its efficiency is dependent on the weather.

Solar energy is a type of renewable energy that gathers light from the sun’s rays via solar panels, generating heat that is then converted into useable electricity. Solar panels are equipped with photovoltaic cells that are able to directly transform sunlight into energy.

Solar energy is carbon-free, making them eco-friendly. They can also be installed in many places, including in fields and on the rooftops of homes and other buildings. That said, in order to generate a lot of power, a large surface area of panels is necessary. Moreover, the amount of energy produced is dependent on the weather. If the sun doesn’t shine or it is blocked by clouds, the panels do not produce energy, making it an inconsistent power source.

Wind Energy is eco-friendly but can be disruptive to locals.

Wind energy is one of the most widely used forms of renewable energy around the world. Energy is produced via wind turbine blades, which turn and spin from the wind, creating kinetic energy, resulting in electricity.

Wind is 100% clean energy, producing zero emissions and energy is produced at nearly no cost once the turbines have been installed. On the down side, like solar power, wind energy generation is not continuous and is dependent on the wind. Moreover, some people who live around wind turbines claim that they are loud and visually pollute the natural landscape. Turbines can also be harmful to wildlife and have killed bats and birds.

Geothermal energy is a clean and affordable resource but is not easily accessible.

A fully renewable energy source, geothermal energy comes from underground and results from the heat that is naturally produced by the earth. The steam from this heat that is created from shifting tectonic plates can be used to produce heat and electricity. To capture and harness this heat, deep wells need to be drilled underground to access the steam. The steam turns turbines, which generate kinetic energy to produce electricity.

Geothermal energy is available all the time and is a cost-effective and clean resource. However, it requires the disposal of geothermal fluids, which may contain toxic chemicals. Additionally, geothermal reservoirs are not typically easy to access in many locations.

Hydropower is a cheap way to generate renewable energy but disrupts wildlife.

Hydroelectric energy is renewable power that comes from running water. It involves a dam that is needed to control water flow and collect the kinetic energy, and an electric power plant where the energy is generated.

Hydropower is a very cheap and clean method for producing green energy. That being said, due to the fact that it requires the damning of rivers, this disrupts wildlife and other local nature, which some worry could lead to a greater risk of damage to the eco-system that outweighs the benefits of this renewable.

Biomass is a renewable that can be harnessed when it is needed but it produces greenhouse gases.

Biomass is a renewable energy that is primarily sourced from plants and utilizes the combustion of organic material from these plants and also from animals. Biomass can be converted into biogas, which produces energy.

However, while it is a clean and renewable resource that can be harnessed whenever it is needed, the burning of biomass fuel produces greenhouse gasses (GHGs), such as carbon dioxide, carbon monoxide and others if these emissions are not proper recycled.

In 2017, biomass renewable energy produced 5% of the energy used in the country.