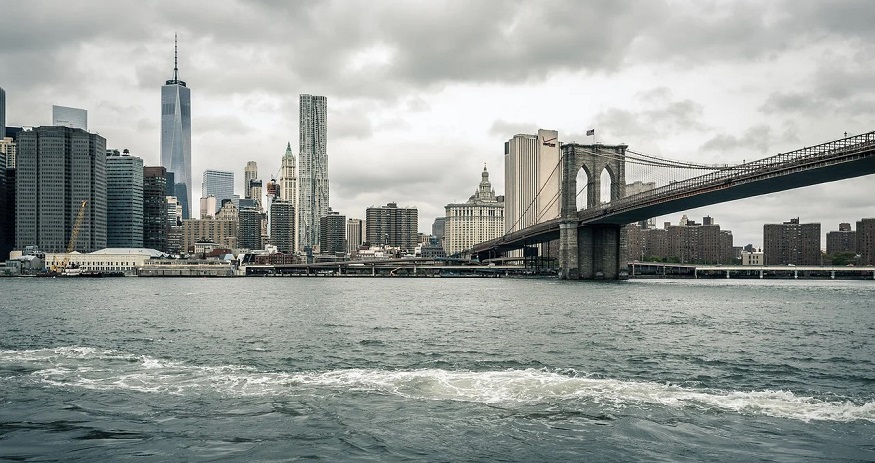 Tiny East River turbines will soon be installed in order to test technology that will use tidal power to generate usable renewable energy.

The machinery to be used for this project is from Verdant Power, a company based in New York.

Today, Verdant Power, a marine energy technology company, will install three small-sized East River turbines that will generate electricity. That power will then be fed into the Consolidated Edison Inc grid.

“We want to prove we have the basis of a commercial, standard system that can be scaled,” explained John Banigan, the chief executive officer at Verdant Power in an interview quoted by gCaptain in an article.

This technology isn’t anything new. It is being used in several parts of the world including Europe. However, it requires a substantial initial investment and some installations have been held back by mechanical issues which can also be quite expensive. As a result, many regions have been hesitant to turn to this strategy for renewable energy even as they seek alternatives to fossil fuels while reducing their carbon footprint.

The East River turbines will provide enough tidal energy to power a handful of homes for the test.

The goal of Verdant’s system is to be able to place a spotlight on the technology while companies continue their work on a much larger UK commercial project slated for installation in 2023.

Each of the rotors in the Easter River turbines installation are 5 meters (16 feet) long. This is considered to be quite small, though adequate for a test. They are half the size of the equipment Verdant intends to use in the UK project. Each one will have a capacity of 35 kilowatts, which is about four times the capacity of a standard home’s rooftop solar system in the United States.

The primary barrier to making this renewable energy tech competitive is its price. Verdant would need to install around 300 to 400 megawatts worldwide to be able to generate electricity at a rate of 14 cents per kilowatt-hour. Every megawatt comes with an average installation cost of around $3 million. Once there are 1,000 megawatts in operation, it would

be possible to bring the cost down to 10 cents per kilowatt hour. That said, that cost remains over twice that of power currently generated by wind and solar.