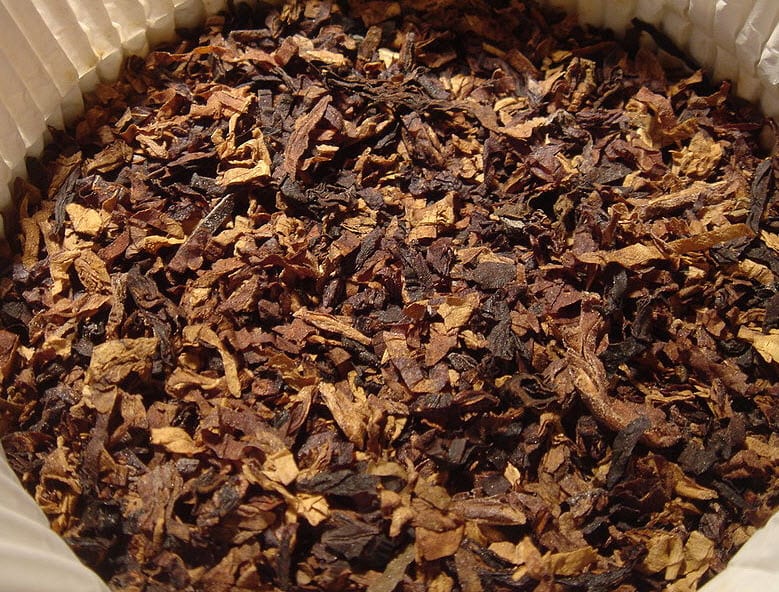 For the past two decades, tobacco has played the villain in the U.S.

Though tobacco itself contains only nicotine, cigarette companies have long added carcinogenic chemicals to their products, which has led many to see tobacco as a harmful product in and of itself. Researchers from the University of California in Berkeley claim that tobacco need no longer be portrayed as a villain because it can be a powerful biofuel. Thus, scientists with the university have developed a fuel based entirely on the simple plant.

Using microbial fermentation, biochemist Christer Jansson and his team were able to convert the hydrocarbon molecules in tobacco into a fuel that is ready to use. Researchers believe that the fuel can be a viable replacement for gasoline because its performance is roughly similar.

This would also be cost-effective due to the abundance of tobacco currently available.

Researchers from the University of Maryland claim that tobacco can also be used to make hydrogen fuel cells more efficient. Using a particular virus hosted by tobacco plants, researchers have been able to extract enzymes that can break down materials and produce hydrogen gas. As such, it could be used as a replacement for conventional catalysts found in most fuel cells.

If tobacco can be used as an alternative to oil, people’s opinions about the unassuming plant may change for the better, especially if it will provide inexpensive fuel for their vehicles one day.