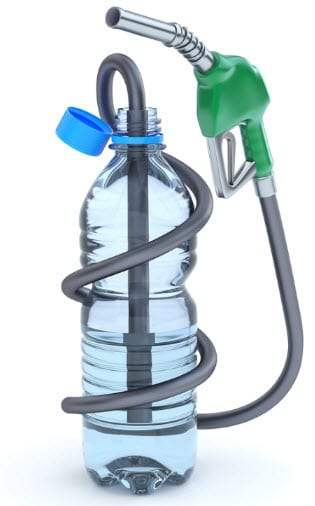 Japanese automaker Toyota has been working to draw attention to its hydrogen-powered concept vehicle recently, which it plans to launch in 2015. The company has been showing off the vehicle and its capabilities at various auto shows around the world and has successfully generated a significant amount of hype behind the product. The problem, however, is that many consumers believe that hydrogen-powered vehicles will be too expensive to be considered viable, largely due to the high costs of fuel cells themselves.

The cost of fuel cell technology has long been a serious problem when it comes to clean transportation. Hydrogen fuel cells are expensive because of their use of platinum and other expensive materials. Most automakers have opted to develop their own fuel cells, which is an expensive endeavor. The costs associated with fuel cell technology are translated into the ultimate cost of a hydrogen-powered vehicle. In many cases, these vehicles are expected to cost an average of $80,000.

Toyota has been working to reduce the cost of fuel cell vehicles since it began developing its own. The automaker recently announced that its own hydrogen-powered vehicle will cost approximately $40,000, significantly less than what other automakers are estimating for their own vehicles. Toyota has accomplished this through the use of a smaller fuel cell, which requires fewer materials without sacrificing its energy output.

Fuel cell vehicles may be cost competitive by 2030

Toyota believes that fuel cell vehicles will be cost competitive with other kinds of electric vehicles by 2030. Advances in fuel cell technology will play a major role in this prediction and fuel cells have become a popular subject in the science community in recent years. Toyota plans to sell as many as 10,000 units of its hydrogen-powered vehicle in 2015, but believes that sales will steadily increase as fuel cell vehicles become less expensive and fuel cell technology becomes more capable.