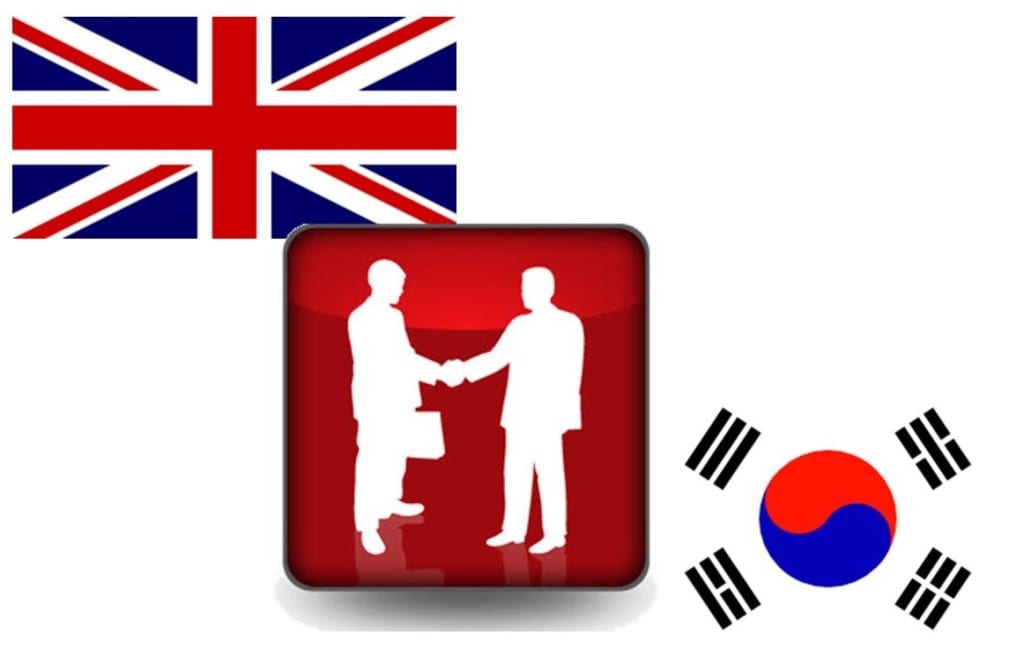 As the world continues to grow more environmentally conscious, many countries are beginning to show an aggressive interest in clean technology. Renewable energy is often cited as an effective tool that can be used to derail the potentially massive impact of climate change as well as fostering economic stability, but clean technology is the engine that could ensure the continued sustainability of many countries. Fuel cell technology, in particular, has managed to garner a great deal of attention in recent years for this purpose.

Fuel cells are nothing new, but have seen relatively little use outside of industrial sectors for the majority of their existence. In recent years, these energy systems have been gaining more prominence for their uses in transportation and as residential energy generators. The technology is, however, faced with several challenges that have made the use of fuel cells somewhat unpopular. One of these challenges has to do with efficiency, while others have to do with cost and performance. Solving these problems has become a major priority for those interested in renewable energy.

Researchers from the United Kingdom’s Imperial College London and South Korea’s Pohang University of Science and Technology have joined together to make progress in fuel cell technology. The initiative is meant to find ways to improve fuel cell technology, with a relatively strong focus on fuel cells that make use of hydrogen fuel. The initiative will tackle various technical issues concerning fuel cells while also focusing on how to improve their efficiency and their appeal to businesses and consumers alike.