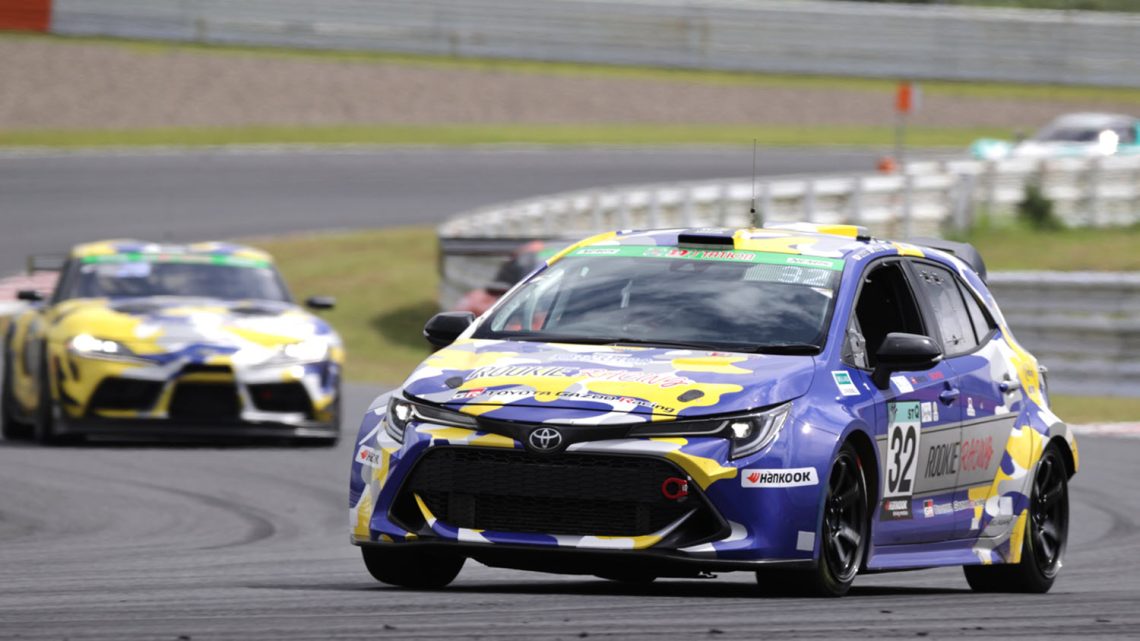 The automaker has a concept H2 internal combustion engine model.

Toyota recently announced its latest hydrogen powered car concept vehicles in the form of a Hilux with a fuel cell and a Corolla Cross with an H2 internal combustion engine (ICE) using an H2-burning version of the 3-cylinder engine in a GR Corolla.

The automaker has announced that it is working on an H2 prototype very different from its Mirai.

Toyota is working on the Corolla Cross H2 Concept hydrogen powered car not as a typical passenger vehicle for road use like the Mirai. Instead, it is an H2 ICE vehicle being developed for motorsport use for a full season of the Japanese Super Taikyu endurance races. 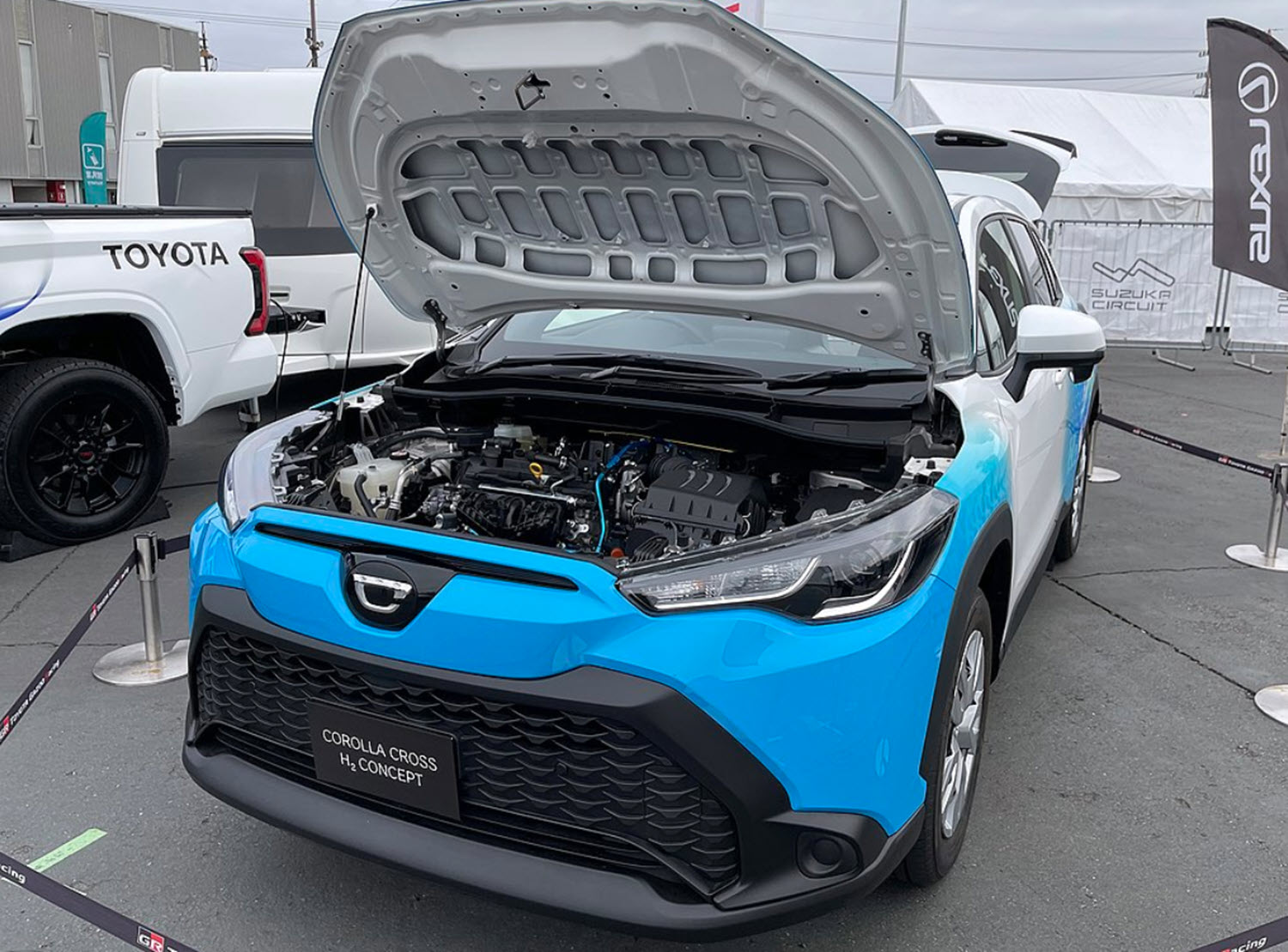 The automaker has already identified a long list of reasons it has been placing its main decarbonization focus on the use of H2 instead of electric vehicles (EVs). As a result, it doesn’t come as much of a surprise that it has been unveiling concepts and prototypes of vehicles such as the Hilux pickup truck and the H2 combustion engine in the Corolla Cross for motorsports.

Neither of these vehicles have started production as they still require further development and testing.  According to the company, they are still precursors to vehicles that will be released at a later date and that could one day be sold along with its existing H2 and upcoming EV offerings.

The company is aiming to use its hydrogen powered car options as one of many zero-emission vehicles.

“We must do what is best for the environment, which is to extract the most carbon reduction from each battery cell produced, replacing as many non-electrified vehicles as possible with electrified ones, guided by the simple principle that carbon is the enemy, not a particular powertrain,” said Dr. Gill Pratt, Chief Scientist at Toyota.

That being said, the automaker is far from assuming that its zero carbon emission vehicle future will not include H2. Instead, it believes that there is room for multiple options in the future, and that H2 and EVs are among them.  Still, the EV, fuel cell and ICE hydrogen powered car options remain in early days of development and are all expected to evolve in coming years. 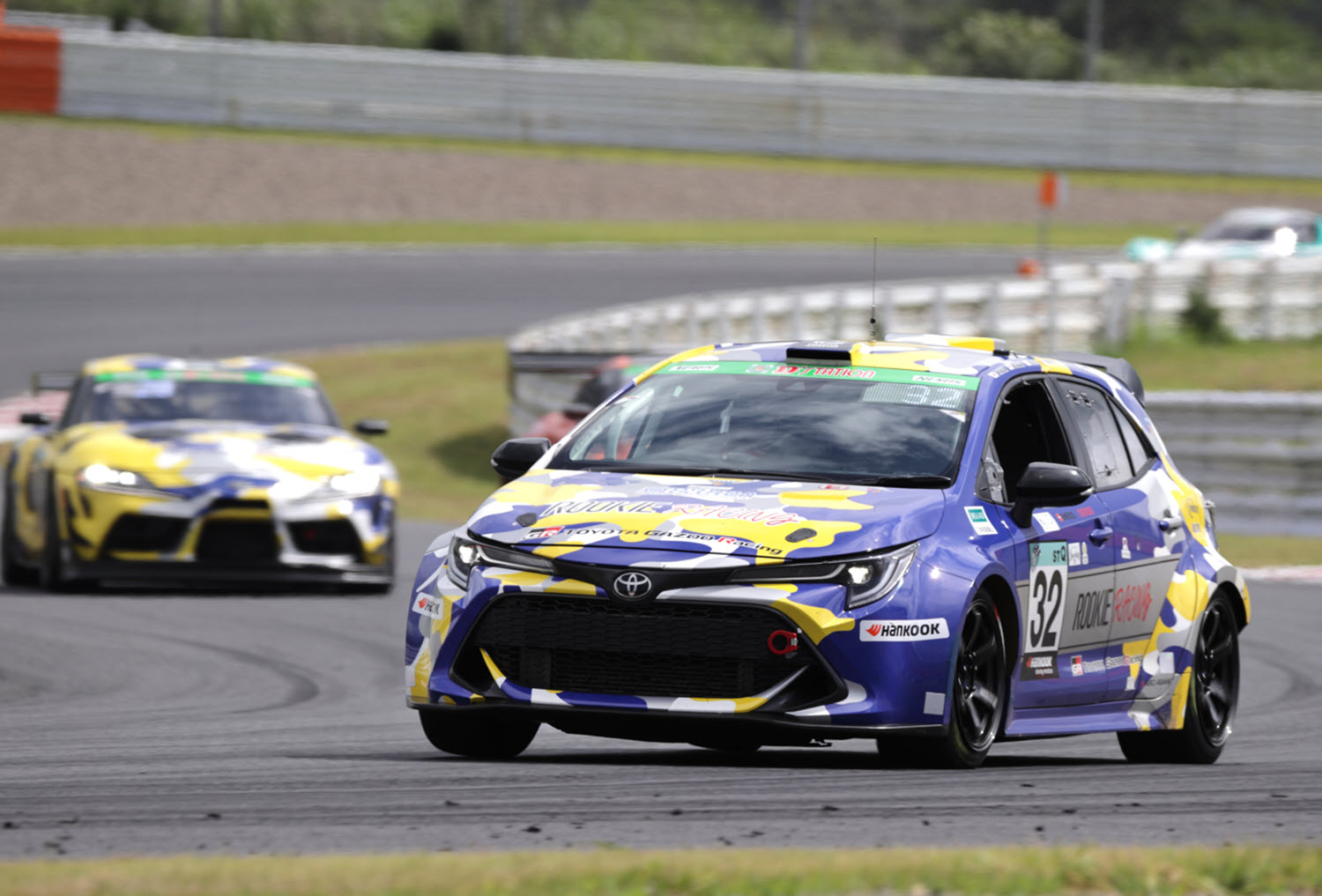