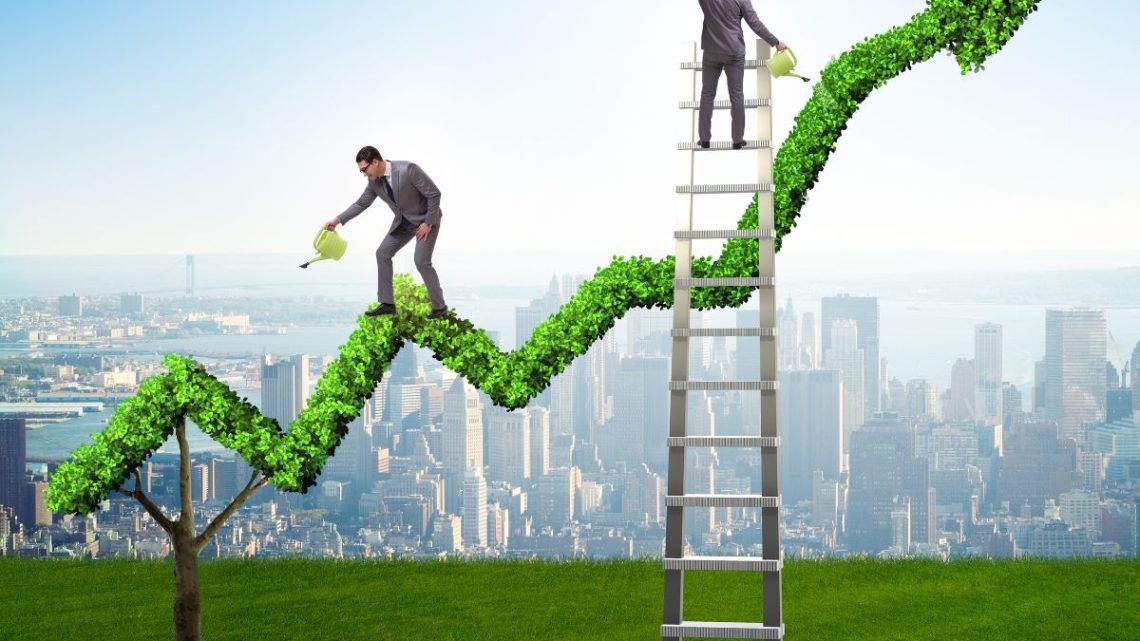 The facility is the result of a $4 billion investment plan from Air Products and AES.

The green hydrogen production facility will be capable of producing more than 200 metric tons of green H2 per day and will be powered by about 1.4 gigawatts (GW) of renewable energy.

The companies will build, own, and operate the green H2 plant in Texas.

In their recently announced plan to invest approximately $4 billion in the green hydrogen production facility, Air Products (NYSE: APD) and The AES Corporation (NYSE: AES) intend to build, own and operate the mega-scale facility in Wilbarger County, Texas. 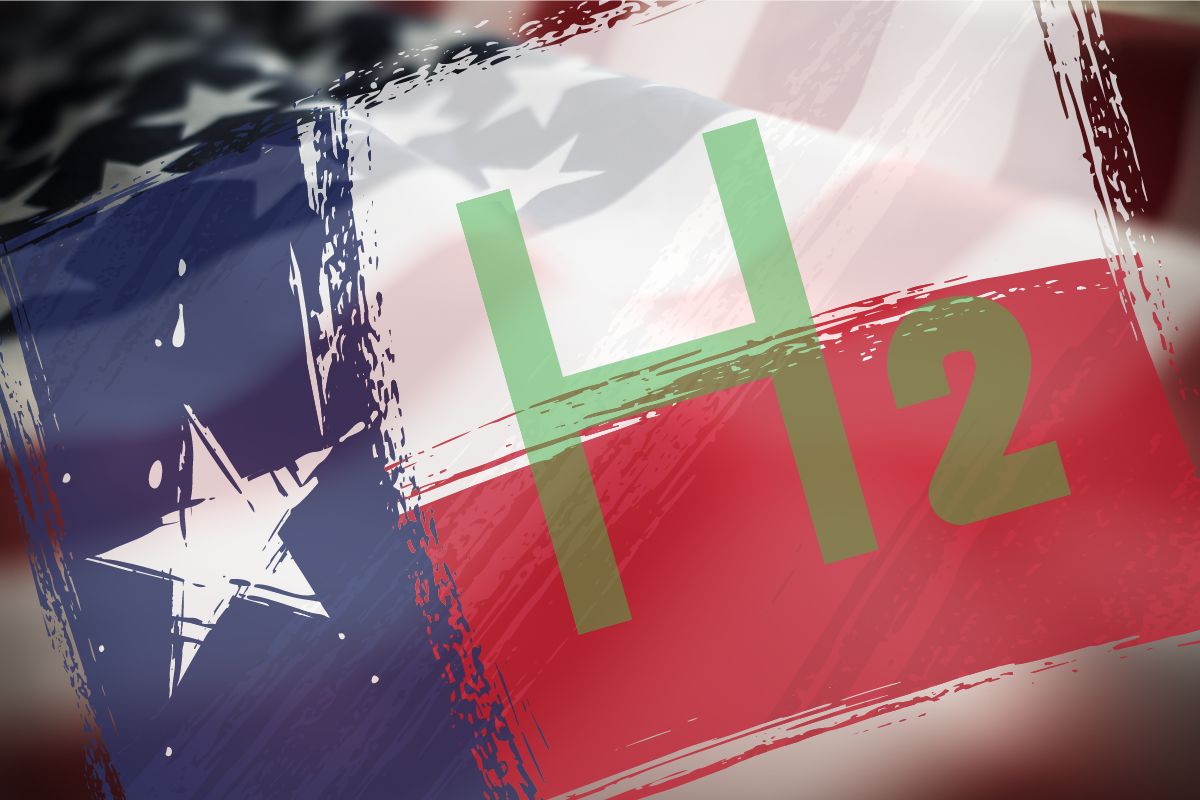 The renewable power to hydrogen project includes an estimated 1.4 GW of wind and solar power generation, and an electrolyzer capacity capable of producing more than 200 metric tons of green hydrogen daily. This will make it the biggest green hydrogen production facility in the US.

Though Air Products will serve as the exclusive off-taker and marketer of the green H2 under a 30-year contract, both Air Products and AES will jointly and equally own the renewable power and electrolyzer assets.

The facility will serve the mobility market and other industrial sectors that have a growing demand for zero-carbon intensity fuels. The facility will yield a 100% clean source of power on a tremendous scale.

To put this into greater perspective, if all the clean hydrogen produced was used in the heavy-duty truck market, it would eliminate over 1.6 million metric tons of carbon dioxide emissions each year when compared to heavy-duty trucks powered by diesel. Over the lifetime of the project, it is anticipated that over 50 million metric tons of carbon dioxide will be avoided. This is about the same as avoiding emissions from almost five billion gallons of diesel fuel.

“The new facility in Texas will be, by far, the largest mega-scale clean hydrogen production facility in the U.S. to use wind and sun as energy sources,” said Seifi Ghasemi, Air Products’ Chairman, President and Chief Executive Officer. “We have been working on the development of this project with AES for many years and it will be competitive on a world-scale while bringing significant tax, job and energy security benefits to Texas.”

The green hydrogen project is expected to create over 1,300 construction jobs, 115 permanent operations jobs, and approximately 200 transportation and distribution jobs. Additionally, it is likely to generate an estimated $500 million in tax benefits to Texas over the course of its lifetime.

The green hydrogen production facility is expected to begin commercial operation in 2027.

A hydrogen fuel pipeline could be coming to Manchester Airport