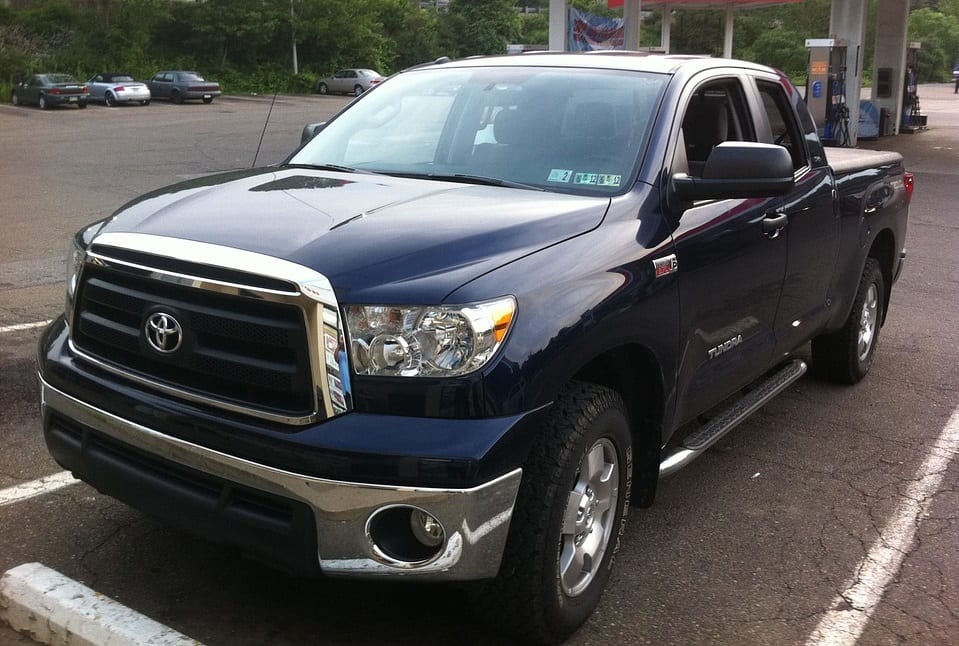 Japanese automaker Toyota is exploring the potential of its new hydrogen-powered prototype truck. The truck is operating at the Port of Las Angeles and the Port of Long Beach in California. Toyota is making use of the same hydrogen fuel cell technology that powers its Mirai model. The truck is being used to haul cargo between the ports. Toyota believes that fuel cells could be used to power a new generation of commercial trucks and is eager to determine the viability of such vehicles.

Automaker is working on making its vehicles environmentally friendly

Toyota has made a commitment to make a meaningful reduction in the emissions it is responsible for. To accomplish this, the company has been investing heavily in new technology, such as fuel cells. Toyota was among the very first large companies to introduce a hydrogen-powered vehicle. The automaker sees a great deal of promise in fuel cell technology and believes that these energy systems can help make commercial trucks significantly more environmentally friendly. Toyota will be competing with other companies that have similar plans.

Called the “Alpha Truck,” Toyota’s prototype vehicle uses fuel cell components from two Mirai models. Toyota designed a new motor that is capable of handling the performance demands that come with a heavy truck. When compared to other commercial trucks, the Alpha Truck can accelerate much faster and has little trouble driving up inclines. Thus far, the Alpha Truck has traveled some 8,200 miles, providing Toyota with a better understanding of how fuel cells can be used to power a commercial truck.

It may be years before a production model of the Alpha Truck is brought to the market. Toyota is primarily focused on more conventional consumer vehicles, but is using hydrogen fuel cells to power future iterations of these cars. Other automakers have their own plans concerning clean commercial trucks, but most are opting to use batteries rather than hydrogen fuel cell systems.