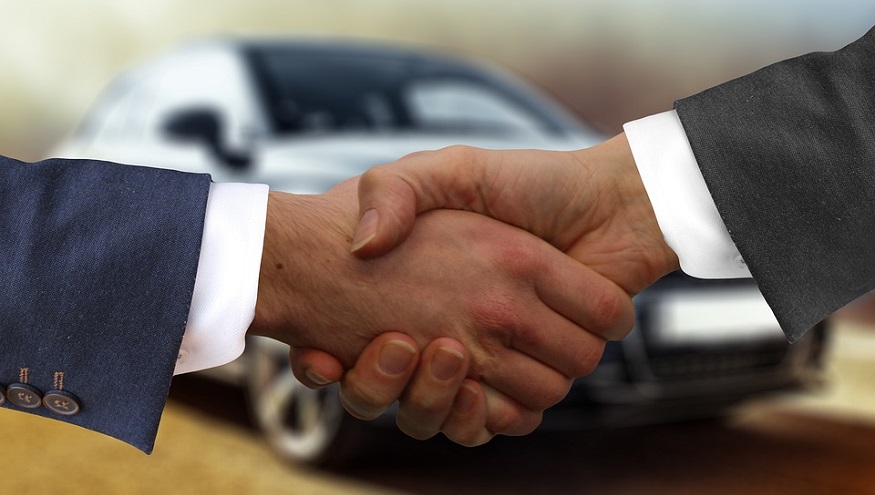 In an attempt to boost its presence in the world’s largest auto market, the Japanese automaker has struck a hydrogen fuel car partnership with its China partners Guangzhou Automobile Group (GAC) and FAW Group.

According to a recent filing by GAC to the Shanghai stock exchange, beyond the hydrogen fuel car partnership, Toyota will equip GAC and their joint venture’s car models with fuel cells, reports Reuters.

Unlike traditional gas and diesel vehicles, fuel cell cars use a stack of cells that electro-chemically combine hydrogen with oxygen to produce electricity to drive the vehicle. Water is the only byproduct of these vehicles.

Toyota is also expected to further its cooperation on hybrid vehicles with a goal to roll out more battery electric vehicles separately with GAC and FAW.

In terms of the projects’ financial details, the companies did not disclose any information. That being said, the projects are expected to deepen the cooperation among the partners who seek to develop new energy vehicle and connectivity technologies.

Toyota hopes that the hydrogen fuel car partnership will increase its sales in China.

The new fuel cell vehicle development plan reportedly reflects gestures of goodwill to Beijing by Toyota Motors. According to minutes of internal meetings seen by Reuters, Toyota’s CEO Akio Toyoda wants to “step on the accelerator in China.” Additionally, the CEO also wants to “strike a fine balance between China and the United States.”

Toyota has struggled to sell its vehicles in China, which is the largest auto market in the world. The company sold about 1.5 million cars in the country last year (2018), which is far below what its global rivals Volkswagen and General Motors sold in China.

Additionally, as part of its hydrogen fuel car partnership with GAC and FAW, Toyota will share with these companies resources and talent to develop “intelligent connected” vehicles.