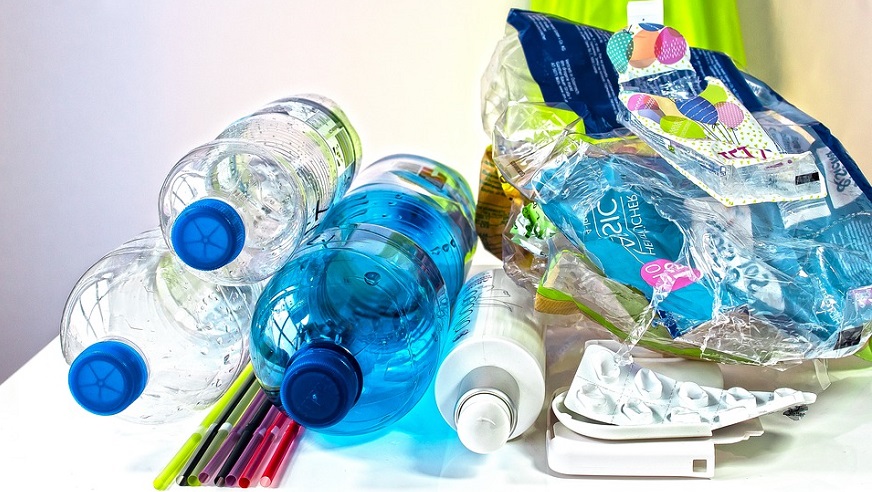 Chemical recycling is not the answer to the plastic waste problem.

Supporters of plastic chemical recycling say that any type of plastic can be converted back into feedstock to produce new virgin material and convert plastic into transport fuel. However, a recent report from Zero Waste Europe (ZWE) says that the earliest the technology used to chemically recycle plastic will operate at scale won’t be until the second half of the next decade.

Not all plastic can be mechanically recycled.

The report proposes that only processes with a lower carbon footprint than generating plastic from virgin feedstock should be classified as plastic chemical recycling. Moreover, chemical recycling (CR) should be used only to deal with plastics that are contaminated, degraded and unrecyclable.

ZWE says that while plastic-to-plastic processes should be considered CR, it notes that facilities which produce fuel as primary output should not be counted as CR.

Plastic chemical recycling should not be the first solution.

CR technology has generated a lot of interest, with chemical recycling firms expanding in recent years, including the UK’s Recycling Technologies. The technology is also being looked into by international oil firms such as BASF and Dow.

Zero Waste Europe warns of “hype” in the CR industry and stresses that, above all, when it comes to plastic, prevention, reduction and reuse should come first.

“The CR hype should not divert attention from the real solution to plastic pollution which is replacing single-use plastics, detoxifying and simplifying new plastics, and designing business models to make efficient use of plastics,” said Zero Waste Europe Executive Director, Joan Marc Simon.

Simon says that plastic chemical recycling can have a role to play, but the absolute best option to control plastic pollution is to make sure that no plastic escapes the material loop through plastic to fuels.