2017 Mirai will be more efficient than its predecessor

Toyota has revealed more details about its 2017 Mirai, the next model of its increasingly popular fuel cell vehicle. The first iteration of the Mirai was launched in early 2015. The vehicle quickly found success in Japan, where Toyota had to increase production due to higher than expected demand among consumers. Since then, Toyota has been eager to improve its fuel cell technology in order to produce a more efficient and attractive vehicle.

The 2017 Mirai has managed to generate significant promise recently, with the U.S. Environmental Protection Agency awarding the vehicle with an estimated driving range of 312 miles. The Mirai is among one of the most efficient clean vehicles currently available to consumers, largely due to the capabilities of hydrogen fuel cells. While the new Mirai will be more efficient than its predecessor, it will retain the same pricetag, which is approximately $57,500. Some consumers may qualify for tax credits from the federal government. In some states, such as California, such tax credits are also available, making the Mirai more attractive to consumers. 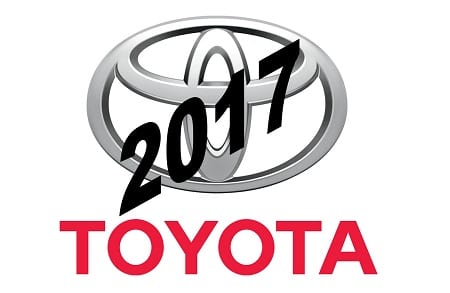 Hydrogen infrastructure is needed to support growth of clean transportation

While fuel cell vehicles are gaining traction, their ultimate success will hinge upon the availability of fuel. Most of the United States lacks a comprehensive hydrogen fuel infrastructure, which is needed to support fuel cell vehicles. Without access to fuel, consumers are unlikely to show much support for fuel cell vehicles, opting instead for more conventional solutions that they are comfortable with.