The world’s first hydrogen-powered train is expected to begin service in Germany. The train has been dubbed the Coradia iLint and has been developed by French company Alstom. The train has been in development for the past two years and is expected to be put into service in December of 2017. The train represents yet another step toward Germany’s plan to make transportation more environmentally friendly and cutting down on the emissions being produced by various types of vehicles.

Train will make use of a hydrogen fuel cell system

The train is equipped with a hydrogen fuel cell and hydrogen tank, which is located on its roof. The fuel cell consumes hydrogen to generate electricity without producing any harmful emissions. Once operational, it will be the first train of its kind to begin service in the world. Germany is one of a handful of countries that has begun to invest in fuel cell technology in order to make transportation more efficient and sustainable. These countries have been showing significantly more interest in hydrail, a transportation concept through which trains and trams are powered by hydrogen fuel cells. 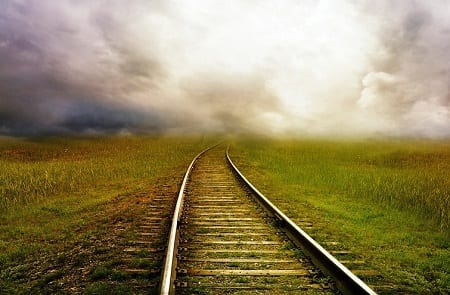 In 2006, Japan began tests of the first hydrail railcar. China joined this effort in 2015 when it began operation of its first hydrail tram. Currently, Germany is set to be home to the world’s first passenger train equipped with a hydrogen fuel cell. The train is expected to be able to travel approximately 500 miles on a single tank of hydrogen fuel. According to Alstom, the train is also more efficient and much quieter than its conventional counterparts.