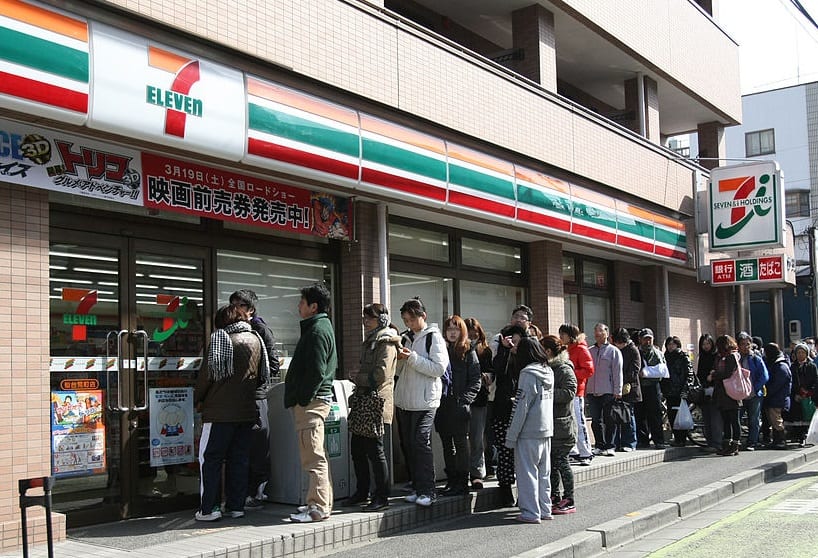 Japanese automaker has announced that it has formed a new partnership with convenience store chain Seven-Eleven Japan. Through this partnership, Toyota will be providing the retailer with fuel cell trucks. The trucks will be used to transport products from Seven-Eleven delivery centers to the company’s stores. The partnership is part of an effort to show further support for clean transportation, particularly where hydrogen fuel cells are concerned.

Toyota will be basing its new fuel cell trucks on an existing unit that is developed by its subsidiary Hino Motors. The trucks will be equipped with hydrogen fuel cells and will operate using electrical power produced by these energy systems. The trucks will produce no harmful emissions. How many trucks Toyota will be delivering to Seven-Eleven is not yet known. The two companies do, however, plan to begin testing these new vehicles at some point in 2019.

Hydrogen fuel cells have come to establish a prominent foothold in the auto industry. Most of the world’s leading automakers, such as Toyota, are developing vehicles that make use of these energy systems. Fuel cells have become particularly popular when it comes to transporting products over long distances. As such, companies like Seven-Eleven Japan are showing more interest in these energy systems in order to become more efficient.