With trade disputes between the European Union and China coming to an end, the two have launched a new trade agreement that may have a dramatic impact on the solar energy market. The trade disputes were linked to Chinese companies inundating the European market with low-cost photovoltaic modules and other such technologies. This did help reduce the over cost associated with solar energy, but also pushed some European manufacturers into bankruptcy because of their inability to produce low-cost solar technologies as quickly as their Chinese counterparts. Earlier this month, these trade disputes were put to rest, preventing any significant damage that could have been done to the solar energy market.

Agreement places limits on price and volume of photovoltaic modules

The trade agreement between the European Union and China imposes price limits on the photovoltaic modules being exported from China. These modules will cost approximately 50 centers per watt of generation potential. The agreement is also set to put a limit on the volume of Chinese photovoltaic modules that can be shipped to Europe every year. This limit has not yet been finalized, but the EU is considering a 7 gigawatt annual limitation on imported solar energy modules to be an ideal arrangement. 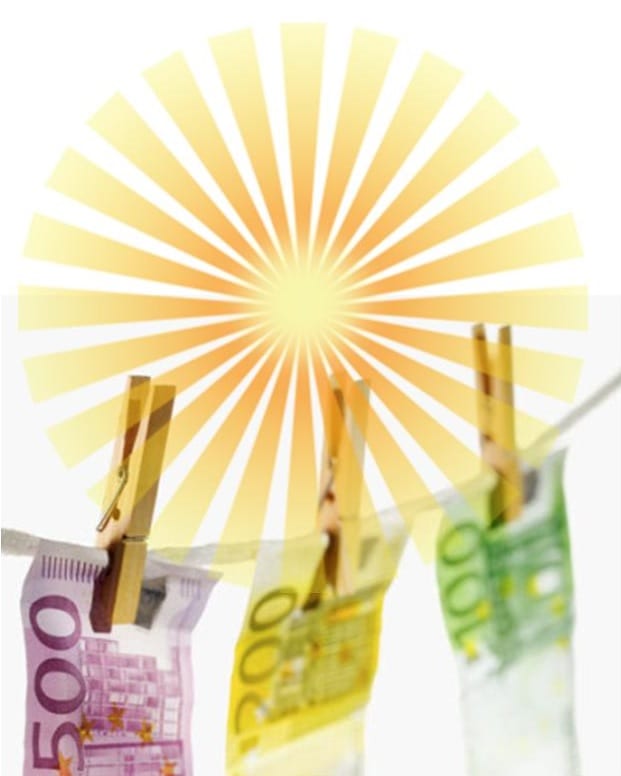 Though the trade agreement has been embraced by China, it could lead to an increase in the cost of production of solar energy technologies. Because these technologies were being developed and deployed at a rapid pace in the past, the cost of the components that went into manufacturing photovoltaic modules remained relatively low. Now that minimum pricing limits and import restrictions have been established, the price of these components is expected to rise. This trend could make solar energy, as a whole, somewhat more expensive in the future and it could force China to focus more on its domestic solar energy industry.

China has been working to reform its own solar energy industry over the past several months. This effort is a response to trade disputes with the European Union. In order to placate European countries, the Chinese government devoted itself to examining its domestic solar industry and has made several changes. Large solar energy companies, for instance, which had previously received strong support from the government, are no longer receiving this support. The Chinese government is now allowing large companies to fail if they cannot perform well in the global market.