California is preparing itself for the upcoming influx of fuel cell vehicles by working to establish a stronger hydrogen fuel infrastructure. True Zero, a startup company owned by FirstElement Fuel, has been installing new fueling stations in many parts of the state. The company has plans to install a total of 19 new hydrogen stations in the state, which may go a long way in preparing California to become a leading clean transportation market.

While True Zero has been working to build new hydrogen stations, the company has experienced some problems that have slowed its efforts. Acquiring the proper permits to build new hydrogen stations has proven somewhat difficult as True Zero attempts to comply with the standards and regulations in the state. Problems with fueling equipment have also slowed the development of new hydrogen fuel stations. This issues are not insurmountable, of course, but the slow development of the state’s infrastructure may make consumers somewhat uninterested in fuel cell vehicles. 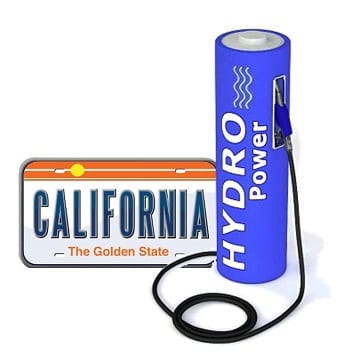 Of the 19 new fueling stations that True Zero is building, 13 are currently operational. The majority of these stations are located in or around Los Angeles and San Francisco, where fuel cell vehicles are likely to be popular among consumers. True Zero and FirstElement Fuel believe that the remaining hydrogen stations will be operational at some point in early 2017. If they are successful in this endeavor, the companies will hold a dominant share in the hydrogen fuel market.

In order for fuel cell vehicles to find success, there must be a comprehensive hydrogen fuel infrastructure in place. These vehicles have yet to see widespread commercial release due to the lack of hydrogen stations. Automakers have been investing in the development of such stations for some time, with many believing that a comprehensive infrastructure will be in place by 2020.