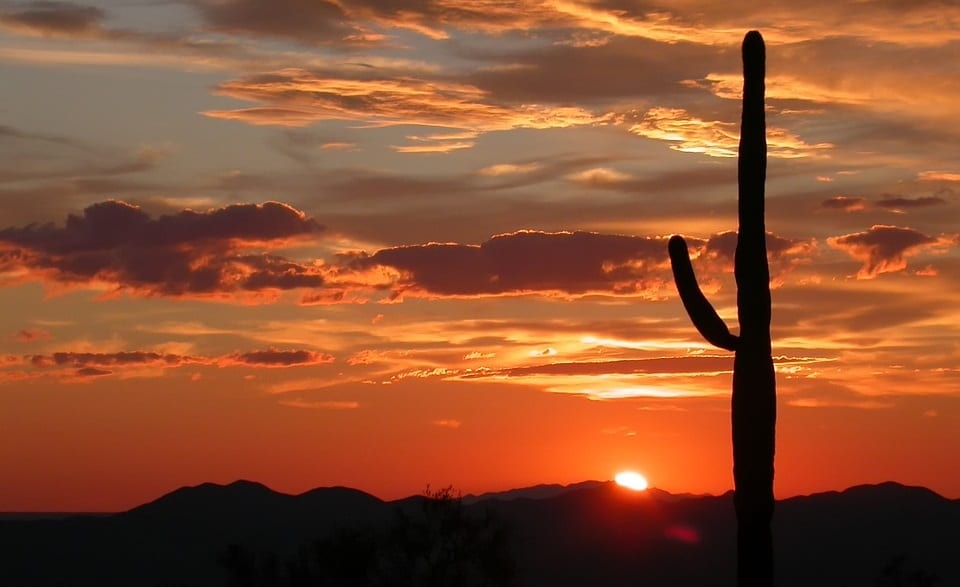 The solar energy system that the utility will be purchasing electricity from has a maximum capacity of 100 megawatts. The project itself also features a 30 megawatt energy storage system, which will allow electricity to be stored and made available even when the sun is not shining. Tucson Electric Power will be acquiring energy from the project through a 20 year power purchase agreement. The utility is purchasing this energy at a record low price: less than three cents per kilowatt-hour. This is less than half of what the utility pays through similar power purchase agreements with other clean energy projects.

The new solar energy system is being built by NextEra Energy, which will also operate the system once it begins generating electricity. The project will become the largest of its kind dedicated to providing Tucson Electric Power will energy. The utility will also be acquiring electricity from a wind energy project that has a maximum capacity of 100 megawatts.