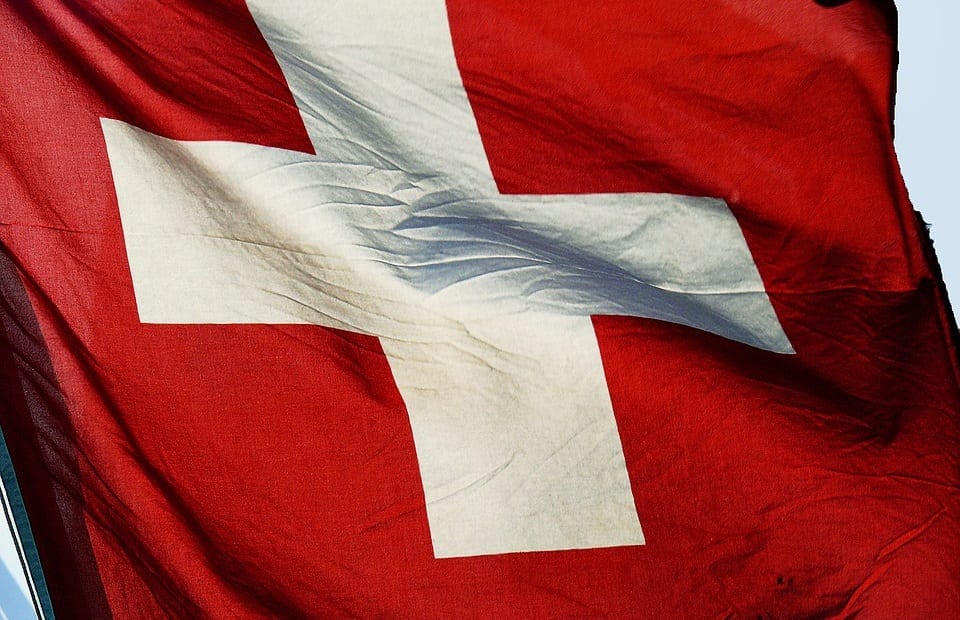 Switzerland voters have approved a new plan for the government to move away from nuclear power in form of renewable energy. The Swiss government is keen to replace aging nuclear reactors with new energy solutions in order to ensure that the country has a reliable source of sustainable electricity. Some 58% of Swiss voters approved the plan over the past weekend, which now requires the government to take action on phasing out nuclear power.

Plan calls for nuclear power plants to be decommissioned

Through the plan, the Swiss government will be providing the renewable energy space with massive investments. The government will also be banning the construction of any new nuclear power facilities and will begin decommissioning Switzerland’s five active nuclear plants. The first of these nuclear facilities will be closed at some point in 2019. Currently, these energy systems produce approximately one third of the country’s electricity. This capacity will be replaced by renewable energy solutions.

European countries seek to distance themselves from nuclear power

Switzerland is just one of several countries in Europe that are looking to reduce their dependence on nuclear power. These countries have expressed concern regarding the safety and continued viability of nuclear energy. Notably, Germany began phasing out nuclear energy in the wake of the 2011 Fukushima disaster in Japan, which became one of the worst nuclear disasters in modern history. Throughout Europe, countries are looking to replace nuclear power with renewable energy solutions.

Government will be focusing on many forms of renewable energy