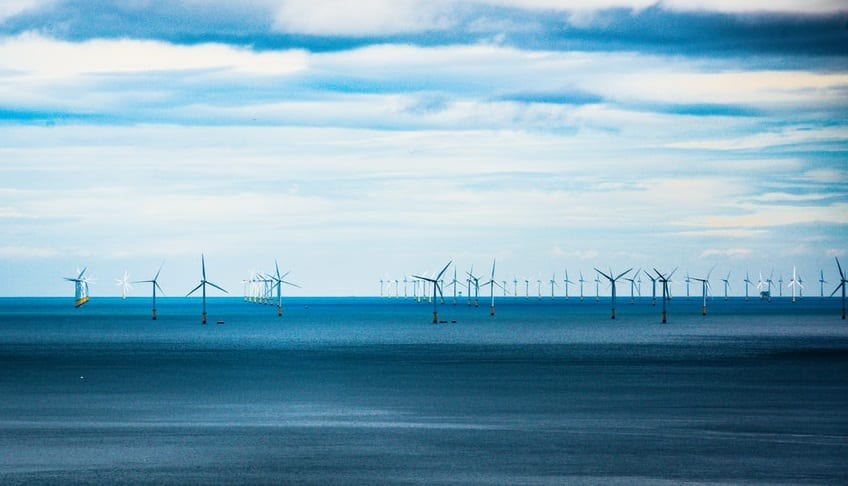 This will be the country’s first offshore wind farm.

Applications will be assessed and then the auction for the wind farm will commence.

Applications for the construction of the Turkey wind energy plant will be accepted until the 23rd of October. Applicants will then be informed by the Renewable Energy General Directorate regarding the date of the auction for the offshore wind project, the Daily Sabah reported.

Turkey’s Ministry of Energy and Natural Resources has set the ceiling price at $8 for one megawatt-hour. Applicants have the option to form a consortia and will compete for the lowest bid in a reverse auction.

The applicant with the lowest bid will sign an energy purchase agreement. This will include the first 50 terawatts-hour of electricity production commencing from the first commissioning of the plant.

The Turkey Wind Energy plant will have an installed capacity of 200 megawatt-hours.

With this amount of installed capacity, this will make the plant the world’s largest offshore wind farm once it is operational.

Moreover, approximately 60% of the wind turbines designated for the plant are to be manufactured domestically. The Energy and Natural Resources Minister said that these turbines will be built in partnership with Turkish organized industrial zones.

Additionally, another stipulation for this project, according to the Minister, is that 80% of the engineers working on the renewable energy project will be Turkish nationals.

The Energy and Natural Resources Ministry has said that as of the end of last year, the country had a total of 207 wind turbine energy plants, resulting in a total installed capacity of 6,516 MW. In 2017, renewable power produced

from wind accounted for just over 6% of Turkey’s energy production.

The nation plans to increase both its wind and solar capacity by 10,000 megawatts each (20,000 total) in the coming ten years. The new Turkey wind energy offshore project will certainly help the country to reach its renewable goals.