Typhoons could be the next wind energy resource for Japan

Japan may be able to capture the power of nature

Powerful storms are often a cause for concern. In recent years, storms have made headlines in the United States and elsewhere. In Japan, typhoons are quite common. While these storms can cause severe damage to properties, they could also be a valuable source of renewable energy. Several typhoons batter the coast of Japan every year and inventor Atsushi Shimizu believes that the destructive power of nature can be harnessed to produce wind energy in an effective manner.

In 2011, Japan suffered one of the worst nuclear disasters since Chernobyl, which was triggered by a massive earthquake off the coast of Fukushima. The disaster led the country to taking the majority of its nuclear power stations offline. In the wake of this disaster, Japan has sought many forms of renewable energy. Wind energy, in particular, has gained traction in the country and Japan may be able to benefit from the strong Pacific storms it experiences every year. 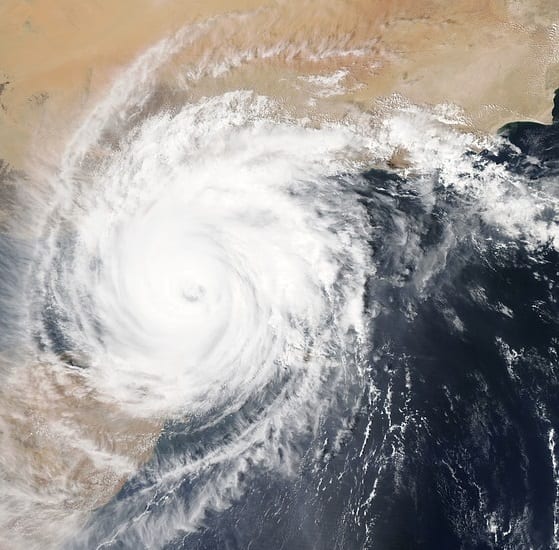 Engineer Shimizu notes that wind turbines built in the western parts of the country are unable to withstand typhoon-level winds. As such, they are not able to generate electricity efficiently. To solve this problem, Shimizu designed a wind energy system that uses three vertical, tube-like turbines attached to an upright structure. The system is designed to specifically capture severe winds, allowing it to generate electricity in the midst of strong storms. The wind energy system is still in a prototype stage, but it shows extreme promise.

Japan has already experienced several powerful typhoons this year. The country could benefit from finding a way to harness the inherent energy in these storms. Currently, Japan is one of the leading wind energy markets and capturing the power of natural storms could make the country much more attractive to energy developers throughout the world.