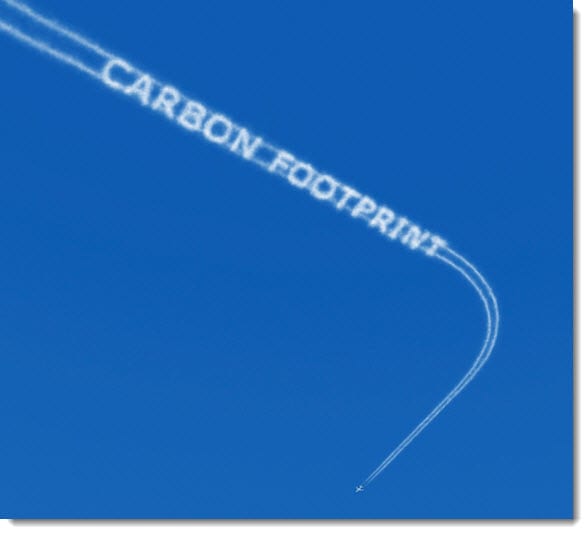 Despite persistent skepticism regarding the U.S.’s ability to reduce carbon emissions through the use of alternative energy, a new study from the Harvard School of Engineering and Applied Sciences shows that the country has, in fact, been able to lower its carbon emissions.

Researchers with the university have discovered that the U.S. has reduced its emissions by 6.59% since 2009. The study suggests that this is due to a number of factors, the most prominent of which are the economic recession and the country’s use of natural gas.

Though the economic recession was devastating for the majority of American citizens, it also had a surprisingly positive effect on the environment. The recession encouraged people to stop consuming large amounts of energy in an effort to save money. As most of the country’s energy is generated through the burning of fossil-fuels, this mean that fewer emissions were being produced during the recession. The country has also been focusing on using natural gas as an alternative to oil.

The gas burns much cleaner than fossil-fuels, contributing to the reduced emissions.

Researchers believe that if the country continues to promote energy efficiency and alternative energy it will be able to meet its emissions reduction goals. This could also have a profound impact on the economy as the government would have to establish new energy projects and modernize its infrastructure, creating a multitude of jobs for those that have been without work for several years.