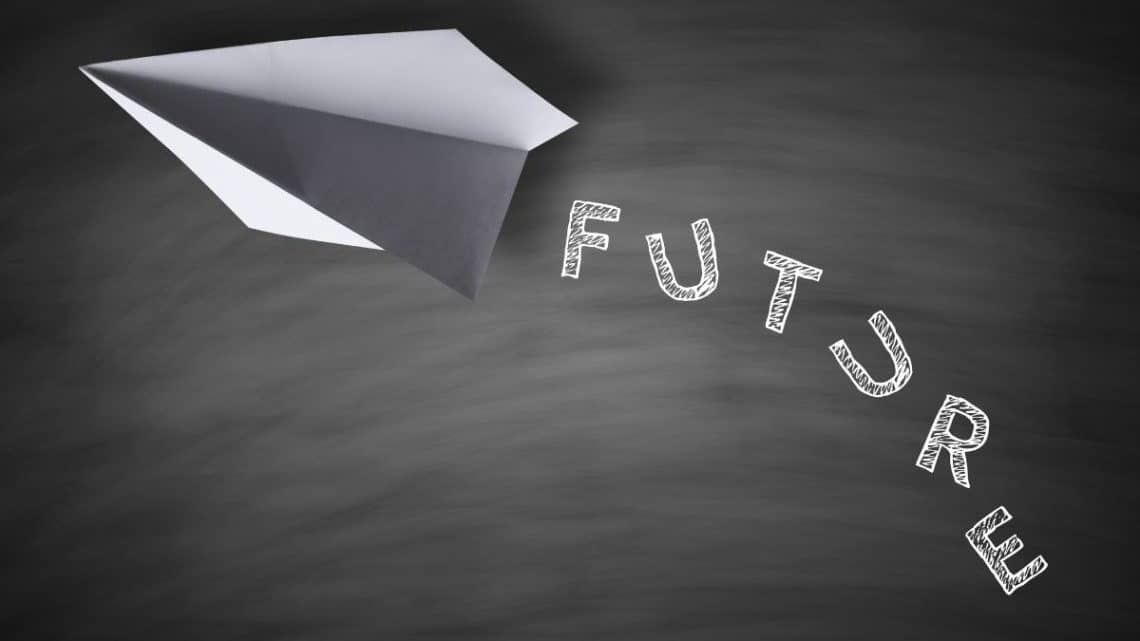 The South Korean company is aiming to develop the tech to improve performance and shrink system weight.

Hanwha Group subsidiary, Hanwha Aerospace, has announced that it is starting the development of hydrogen fuel cells for an urban air mobility (UAM) system.

The company seeks to improve the performance of H2 while shrinking the weight of a complete system by 2025.

The new hydrogen fuel cells system aligns with the order recently won by the company for the “Fuel Cell Lightweight Technology Development for Aviation Mobility”. That project was announced by the South Korean Ministry of Trade, Industry and Energy, and the Korea Energy Technology Evaluation Institute.

The development project will run for four years and will cost about $17 billion (21 billion won). The company intends to secure core H2 aviation technologies by 2025. These will include everything from system weight reduction to boosting fuel cell performance overall.

In order to arrive at the point in which it is prepared to move ahead with the project, Hanwha Aerospace has already gone through the stages of completing the creation of an industry-academia research consortium. That group’s members include a range of domestic small- and medium-sized enterprises (SMEs) with capabilities relating to H2 tech development and patent performance. 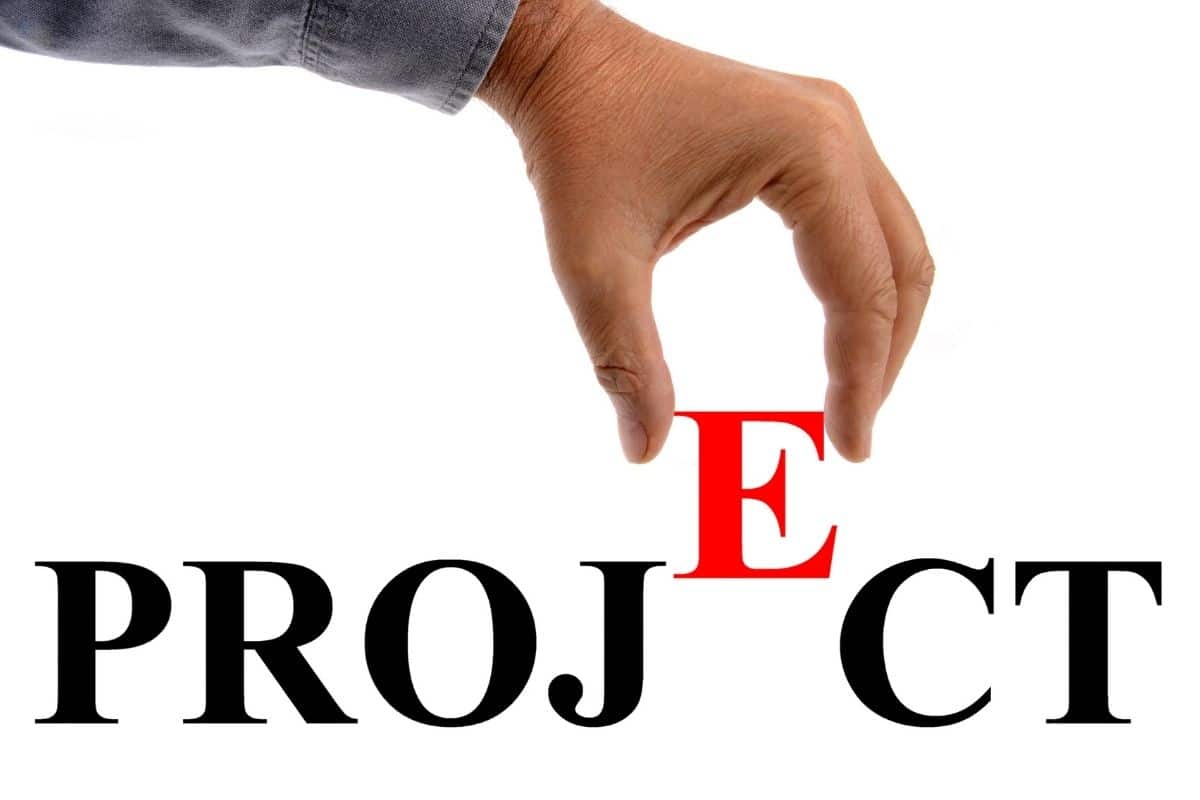 Hanwha Aerospace acknowledges that developing H2 technology can be challenging when it comes to applications within the aviation industry. The restrictions are greater because systems must remain powerful, but at the same time they must achieve such performance in considerably lighter components than existing systems.

Still, the company is confident in its hydrogen fuel cells project, citing its experience in development in advanced tech within the aerospace industry. This includes the Nuri (KSLV-II) Korean launch vehicle, the Boramae (KF-21) Korean fighter engine, as well as a number of different civil aircraft engine parts.