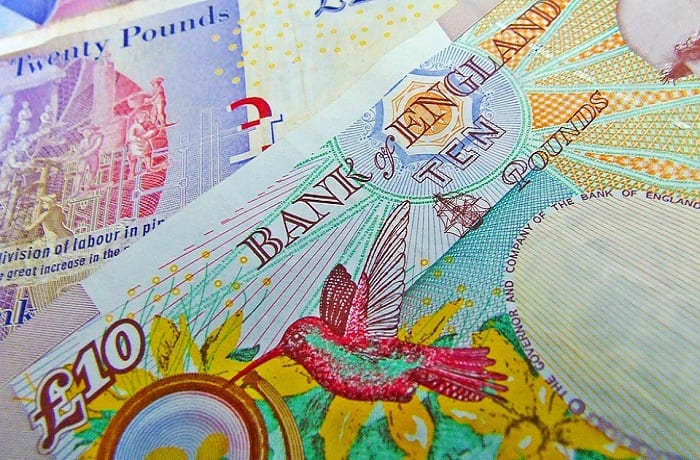 The future of solar energy in the United Kingdom may have grown slightly dimmer. The UK government is set to increase taxes on rooftop solar power initiatives by a staggering 800%. Government officials refused to accommodate the concerns of solar advocates, many of whom called for the government to delay the tax increase or reduce it by a significant margin. The Solar Trade Association suggests that the tax increase is “nonsensical.” The tax increase is expected to come into force at the beginning of April this year.

The UK government has predicted that solar energy will become the country’s least expensive form of power at some point in the 2020s. As such, the solar sector may no longer be heavily reliant on financial support from the government itself. In the past year, however, the solar energy sector has faced many challenges, even with government aid. In 2016, the UK’s solar industry dropped 12,000 jobs. There has also been an 85% reduction in the deployment of new rooftop solar energy systems throughout the country.

While the UK is seemingly reducing its focus on solar power, it will be making oil and gas a greater priority. According to Chancellor Philip Hammond, who announced the 800% solar energy tax increase, the UK will be moving to “maximize exploitation” of the country’s remaining oil reserves in the North Sea. Hammond’s announcement of the tax increase has caused concern among clean energy advocates due to the fact that he made no mention of solar power, climate change, or environmental issues facing the UK currently.

ClientEarth could help save the solar energy sector

While the future of solar energy in the UK may be less secure, this form of clean power is still receiving strong support from various sources. ClientEarth, a group of environmental lawyers, has in the past successfully forced the government to develop an effective plan to combat air pollution. The organization has noted that the solar energy announcement from the government represents failure to understand the country’s significant air quality crisis. The government’s plan regarding air pollution is expected to be unveiled next month.