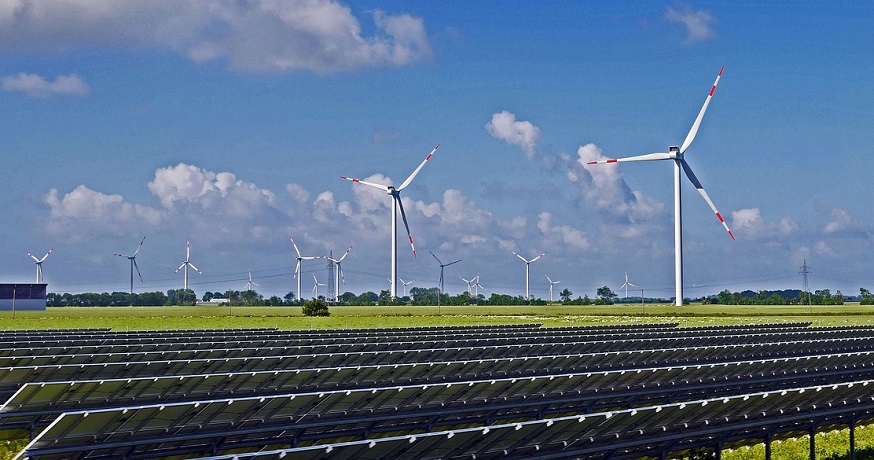 The spike has been linked with a rising interest from among power companies as tech costs fall.

The number of UK clean energy projects completing planning permission applications reached a four year high at the close of 2019.

Power companies were pushing forward to meet the accelerating demand for green electricity.

In 2019, the UK clean energy projects applications – including solar, wind and bioenergy – reached 269. In 2018, the figure was a notably lower 204, according to an analysis conducted by PX Group, an energy consultancy using government data.

Last year’s rise in applications was the largest annual increase recorded in recent years. Moreover, it was 75 percent higher than the number of annual planning application submissions made in 2016. That year, there were only 154 submissions made. The following year that number rose to only 185.

The appeal for UK clean energy projects has been rapidly rising in recent years.

According to PX Group’s analysis, renewable projects for slashing carbon emissions has been rising very quickly as energy firms seek to comply with the United Kingdom’s climate goals.

Green energy developers are also able to launch a larger number of initiatives as a result of the dropping costs of related technology. Moreover, as financiers become more willing to invest in these types of efforts – as they are transitioning into a more lucrative investment category – renewable energy companies are finding the funding they need to start moving forward.

“It goes without saying that as more of these projects get off the ground, the faster the UK can get to a point where clean, green sources provide an even greater share of the UK’s energy,” said PX Group chief exec, Geoff Holmes. “Of course, there is a lag time between submitting plans to councils and projects becoming fully operational, so more projects being in the pipeline is not a quick fix.”

The current trend of growing UK clean energy projects is expected to continue its rising trend over coming years. This has only been driven further by the government’s early March

decision to lift a block against onshore wind project subsidies, which had held firm for nearly half a decade.

Japan opens the largest hydrogen production unit on the globe