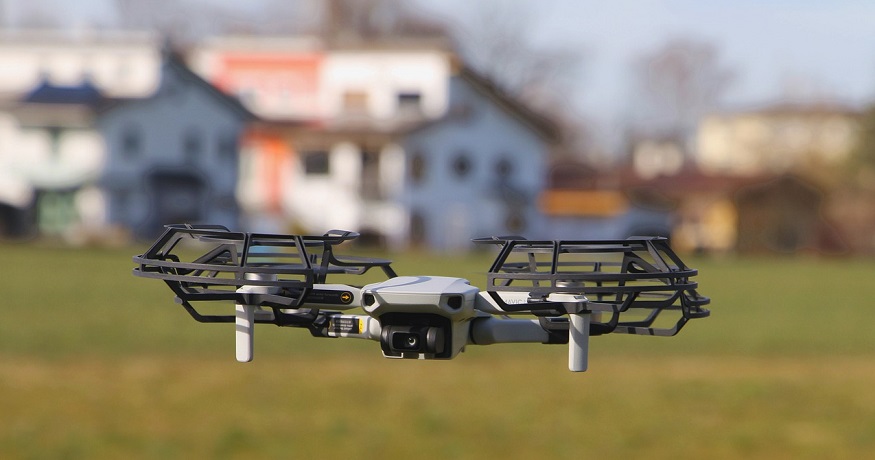 The unmanned aerial vehicle uses hydrogen for the energy it needs to fly and provide this connection.

A number of companies worldwide are in the midst of developing fuel cell powered UAV (unmanned aerial vehicles) in order to provide connectivity to parts of the world that are difficult to reach via traditional means.

HAPSMobile from SoftBank is an example of one of these companies.

The goal of the fuel cell powered UAV is to make it possible for cellular operators to broaden their subscriber base. At the same time, this technology will be a much more affordable solution than the construction of new cellular base stations to serve small numbers of customers in remote areas.

Stratospheric Platforms, a UK start-up, is developing this technology to be powered by hydrogen fuel for long-endurance, stratospheric unmanned aircraft systems (UAS). These will be used for the delivery of high-quality cellular connectivity (4G and 5G) in those areas. According to the company, using this tech will provide essentially 100 percent high-quality coverage across an area with a diameter of 140 kilometers.

A stratospheric hydrogen fuel cell powered UAV is in developed for this purpose.

This drone will be developed with a V-shaped tail unit and a high-wing design. Its wingspan will be 60 meters (nearly 200 feet). It will weigh approximately 3.5 tons. It will be capable of flight at an 18.3 thousand-meter (60 thousand feet) altitude for nine days. The drone is expected to remain in flight for a couple of weeks at a time. The first sample of this project is slated for launch into the stratosphere in or before 2024.

This is not the first project of its nature to be developed and tested. Stratospheric Platforms has previously tested a 4G aircraft communication system. It was demoed by DT in Bavaria through the use of an H3Grob 520 aircraft through the use of a remotely piloted Aircraft System (RPAS).

Throughout those tests, the aircraft remained at a 45-thousand-foot altitude, low in the atmosphere. It used an LTE antenna, which was 5G standalone compatible for the delivery of signals. It was received by 2.1 GHz frequency band to the user equipment.

Now similar technology is on its way, only it will be hydrogen fuel cell powered UAV for greener potential in its operation.