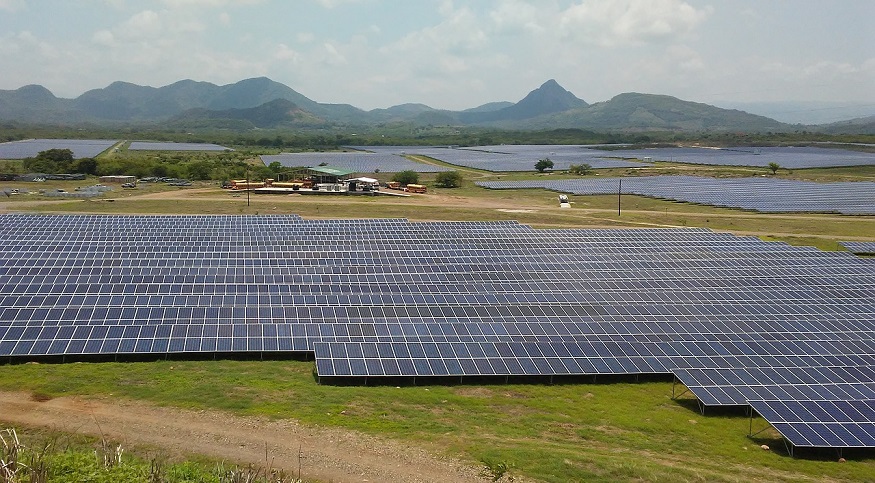 In a world’s first, the entire Australian state drew its energy purely from that source for one hour.

Though sunlight is increasingly becoming an important energy source worldwide, a new South Australia solar power milestone has been reached. As individuals, companies and governments around the globe adopt this renewable energy source, its costs have been falling and the tech has been advancing.

The entire state of South Australia ran exclusively on energy from sunlight for an hour in October.

In that state, 100 percent of its energy needs were met from South Australia solar power for one hour on October 11 from noon to 1pm. It was a Sunday with mild temperatures and clear skies. This made the day ideal for reduced energy requirements and for sunlight to efficiently reach photovoltaic panels.

This is a popular form of renewable energy for the state. One in every three homes has rooftop panels. In fact, in 2020 alone, over 2,500 new systems were installed. This brought the number of rooftop systems to about 288,000, which contributed 992 MW during the hour in October in which the entire state met all its electricity needs via solar energy. This was supported by an additional 313 MW from the state’s large-scale photovoltaic facilities, which topped off the local energy needs.

As the South Australia solar power systems continue to grow, they will meet its needs more regularly.

On prior record-breaking days, the state had reached as much as 89 percent of its electricity needs from sunlight-based sources. On September 13, that milestone was reached, when its rooftop solar systems produced 900 MW for the first time. The Australian Energy Market Operator (AEMO) forecasts indicate that relying on renewable energy in this way may become commonplace.

see zero demand as rooftop solar alone will be capable of meeting 100 per cent of demand. This is truly a phenomenon in the global energy landscape.”