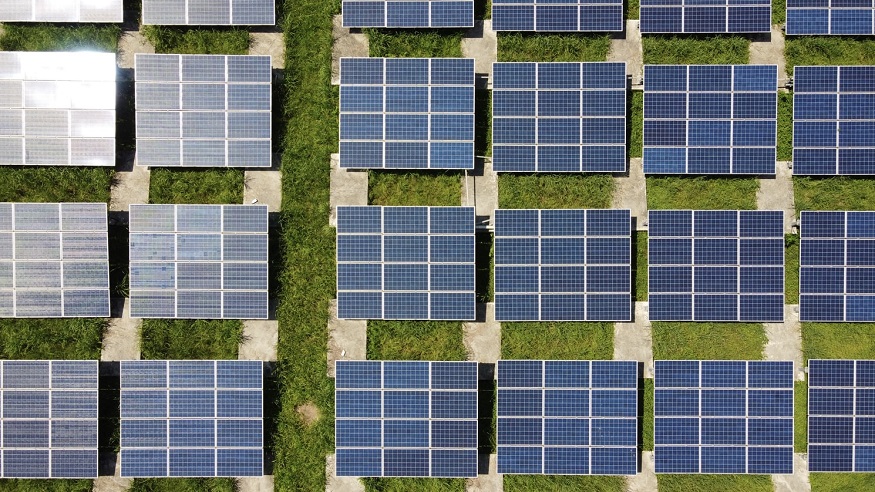 In 2019, US solar installations were producing 30 times more electricity from sunlight than they had in 2010, according to a new Environment America Research & Policy Center report.

The same research showed that the United States was generating over triple the amount of wind power.

The Renewables on the Rise 2020 project is documenting the growth of clean energy across five key technologies over the last ten years. Those technologies are solar power, wind energy, electric vehicles, energy efficiency, and battery storage.

Further to the renewable energy growth, utility-scale battery storage rose by 20 times over the last decade. Per-person energy consumption fell as a result of energy efficiency improvements. Over one million electric vehicles were sold in the United States, said the research.

“People have always reaped the benefits of sun and wind, first to grow food, then to move ships… and now, to power the 21st century,” said Environment America Research and Policy Center chair of the Clean Energy program, Susan Rakov. “Today nearly 50 million American homes rely on clean, renewable energy from the sun and wind. These technologies have risen to the occasion. They are transforming our energy landscape, and our future.”

The report focused on areas in which there was the greatest progress with US solar installations and wind power.

Among the regions in which there have been the greatest rise in US solar installations from 2010 to 2019 were California, Texas, Arizona, North Carolina and Nevada. Wind energy growth was seen most strikingly in Texas, Iowa, Oklahoma, Illinois, and Kansas. In fact, during that time period,

Oklahoma and Kansas brought their wind generated electricity levels to nearly 7 times what they had been.