The United Kingdom government has launched a new fund to encourage more businesses and other organizations to embrace fuel cell vehicles. The fund is called the Fuel Cell Electric Vehicle Fleet Support Scheme and is backed by an investment of more than $2.5 million from the UK government. The initiative is meant to enable businesses, police forces, fire brigades, and other groups to add fuel cell vehicles to their existing fleets. These organizations can bid for funding through the initiative.

The fund is part of the UK’s overarching endeavor to promote clean transportation throughout the country. In 2014, the government committed significant funding to the development of 12 hydrogen fuel stations. The government is interested in expanding the country’s hydrogen infrastructure in order to ease the adoption of fuel cell vehicles. All of these hydrogen stations are expected to be operational by 2050. All of the stations are currently in various stages of development. 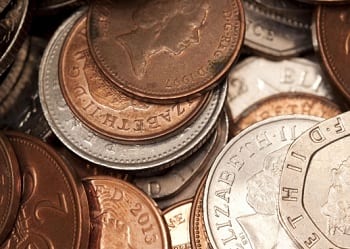 Government officials believe that the new funding initiative, coupled with the country’s expanding hydrogen fuel infrastructure, will make fuel cell vehicles more attractive to consumers. The government already offers subsidies designed to incentivize the purchase of these vehicles, but lacking infrastructure has slowed adoption considerably. Without a comprehensive infrastructure in place, fuel cell vehicles are not likely to find success in the United Kingdom. This is something that the government wants to avoid, as it wishes the country to become a very successful and attractive clean transportation market.

The funding provided to organizations through the new initiative will cover up to 75% of the cost of new fuel cell vehicles. This funding will be available to organizations that intend to acquire such vehicles over the next year. The initiative will also help fund the operation of these vehicles over a three year period, helping to cover the cost of insurance, cleaning services, and the acquisition of hydrogen fuel.