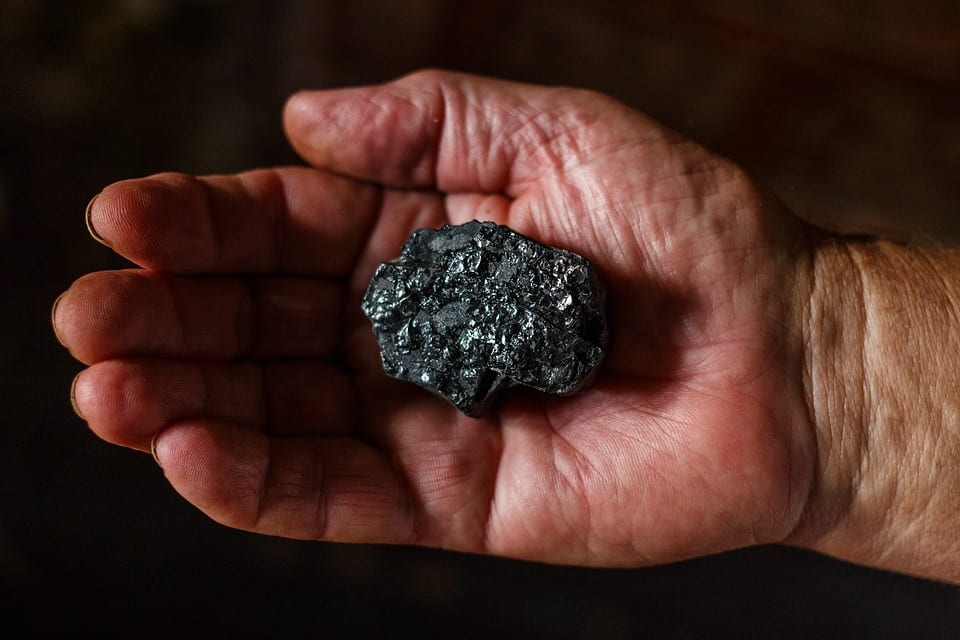 Dong will be moving away from coal in the near future

Dong Energy, a Danish energy company, has announced that it will be divesting in coal in the near future. The company has begun to focus intensely on renewable energy and has established itself as the largest wind power producer in Europe. In October of last year, Dong announced that it would withdraw from the oil and gas sectors, showing greater favor for clean power. According to CEO Henrik Poulsen, renewable energy is the future and now is the time to embrace cleaner forms of electricity and abandon fossil-fuels.

Dong intends to leave coal behind within the next six years. The company is likely to focus more heavily on wind energy. Dong has invested heavily in the wind sector and represents several wind projects throughout Europe. The wind energy market in the region has been growing quickly, largely due to government support, and Europe is considered an ideal home for wind projects coming from companies like Dong.

Coal is beginning to lose ground to renewable energy

Coal currently accounts for approximately 40% of all global electricity production, but it is the single largest source of carbon emissions. Dong intends to address this issue, to some degree, by abandoning its use of coal. By embracing renewable energy, Dong will help reduce emissions and give consumers access to affordable, clean power. Showing greater support for renewable energy may be a financial challenge for the company initially, but Dong believes that the clean power market will show major returns in the long-term.

Wind energy has become very prominent throughout Europe, particularly in countries like Germany that benefit from strong wind currents. This is not the only form of renewable energy that has taken hold in the region, however. The solar power market has also been experiencing significant growth in recent years. Geothermal energy has also been gaining ground in Europe, though at a much slower rate due to the sparse nature of geothermal potential in some parts of the region.