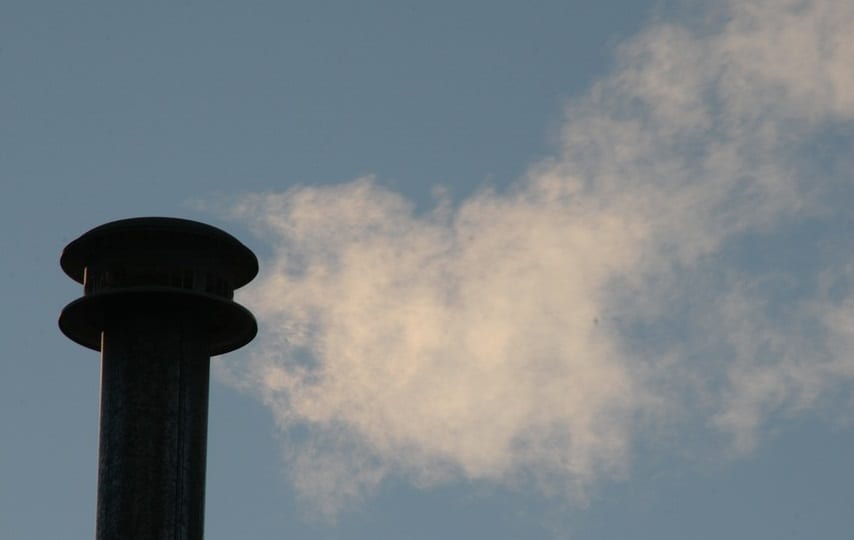 An existing natural gas network in the UK will be injected with hydrogen.

The HyDeploy project, which is being called the first trial of its kind in the United Kingdom, has been approved safe for testing. The project involves injecting hydrogen into an existing natural gas network. The purpose of the project is to see if blending hydrogen with gas can help reduce the country’s carbon emissions produced by heat.

A portion of Keele University’s gas network is the first to be tested.

The first injection of hydrogen will be to the normal gas supply in a portion of Keele University’s existing gas network. Next year, HyDeploy will reportedly blend up to 20% of hydrogen (by volume) with the university’s gas supply.

Keele University owns and operates its own private gas network, which serves 17 faculty buildings and 100 domestic properties. The university is working with businesses, academics and graduates to create the first “at scale” multi-energy-vector smart energy network demonstrator, reports The Engineer. This is where new energy-efficient technologies can be researched, developed and tested. If successful, it would be the first of its kind in Europe.

The £7m HyDeploy project is backed by Ofgem’s Network Innovation Competition and is being led by Cadent in partnership with Northern Gas Networks, Keele University, ITM Power, Progressive Energy, and the Health and Safety Laboratory (HSL). The project is supported by KIWA Gastec and engineering consultancy Otto Simon.

The HyDeploy project could be the start of launching a broader hydrogen economy.

“Hydrogen has the potential to address one of the most difficult sources of carbon emissions – heat,” said Simon Fairman, director of Safety and Network Strategy, Cadent, as quoted by The Enginieer.

“This trial could pave the way for a wider roll out of hydrogen blending, enabling us to begin cutting carbon emissions from heat as early as the mid-2020s, without customers needing to change their gas appliances or behaviour,” Fairman added.

In addition, HyDeploy could be the catalyst that launches a wider hydrogen economy, according to Fairman, who also believes it might help launch a wider fuelling industry and transport, resulting in more jobs.

The hydrogen used in the HyDeploy project will be produced by an electrolyser supplied by ITM Power. This electrolyser will be powered by renewable power sources. Construction is slated to begin at the end of the year.