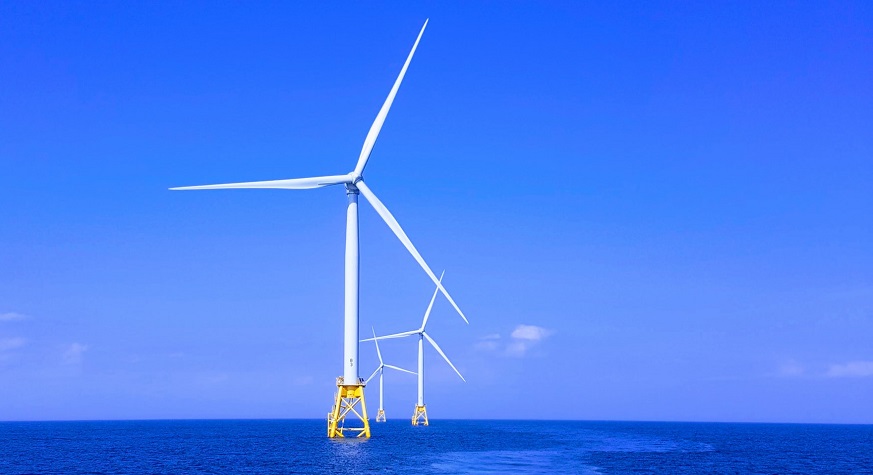 Spanish utility Iberdrola is already moving forward with its plans for the huge construction.

Iberdrola, a utility from Spain, is leading a consortium that plans to develop and build a massive floating offshore turbine in the North Sea. This is meant to be an important move in a sector that is working to reduce costs by expanding the size of the renewable energy technology.

The first of these types of renewable power structures is located off the coast of Scotland.

Last year was a strong one for wind power generation. However, the pandemic is leading to delays and struggles in many areas. That said, Iberdrola has every intention of moving forward with its plans for the mega floating offshore wind turbine project. It would involve a turbine greater than 10 MW and will be tested at Norway’s Marine Energy Test Centre.

In 2019, the average turbine size was 7.8 MW, according to WindEurope data. Clearly, that makes the consortium’s structure substantially larger than the average. The consortium is composed of firms from countries across Europe, including France, Germany, Denmark, Spain and Norway. They are working together to reduce the cost of energy production by way of this technology.

Iberdrola is hopeful that the floating offshore wind turbine project will substantially reduce the energy cost.

The Spanish utility said its goal was to reduce the levelized cost of energy (LCoE) of this form of renewable energy production to between $44 and $66 per MWh. That would most certainly be a substantial reduction in the costs for the offshore sector. In November 2019, Wood Mackenzie data said that the LCoE in Europe for bottom-fixed offshore wind would decrease from an average of $133 per MWh last year to $51 per MWh by 2028.

This alternative energy project is linked with the Horizon 2020 research and innovation program from the European Commission. Since 2014, that program has provided funding of nearly €80 billion to these projects. Iberdrola stated that it was hopeful to ink a deal for about €25 million with the European Commission before the end of 2020.

Should the consortium secure its funding, the offshore floating wind turbine could begin construction in next year’s second quarter. This would bring its installation date to the first

quarter of the following year. In the meanwhile, another offshore wind project is in the works for Spain, but that technology will differ from what will be used in Norway.