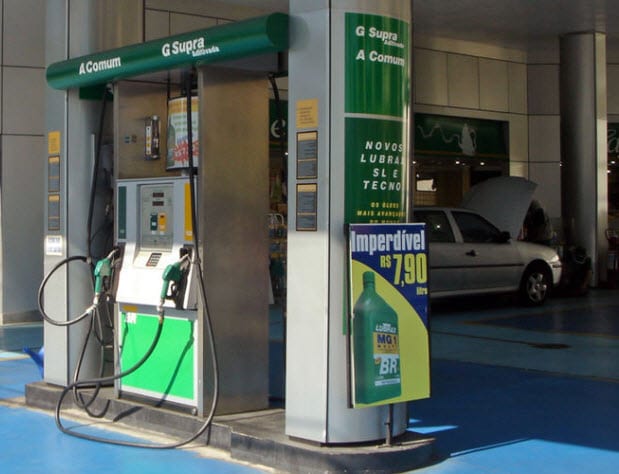 As the U.S. grows more interested in alternative energies like solar, wind and hydrogen, the question of the role ethanol is playing has arisen.

In the past three years, U.S. ethanol exports have risen dramatically. This is largely due to a tax credit that exists to promote the fuel. This tax credit is augmented by taxpayer money, essentially meaning that U.S. citizens are subsidizing exports to other countries when ethanol could be used to lower gas prices back at home.

There are indications that the demand for ethanol is dropping outside of the U.S.

Especially in Brazil, a country that can create a great deal of ethanol without foreign assistance. This is only part of the issue, according to the Renewable Fuels Association. The organization claims that the weakening Brazilian currency and some economic hardships mean that the country’s importers have less buying power. This could contribute to a 40% fall in U.S. ethanol exports this year.

One way to combat the fall of demand is for states that produce ethanol to incentivize its use within the state.

In this way, businesses that adopt ethanol as a fuel source will be able to save money on energy costs and receive assistance from the state government in terms of tax credits. This would also help embolden the ethanol industry and help the industry survive the hardships it is likely to experience this year.