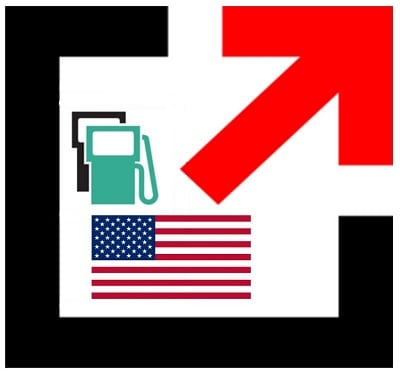 The U.S. Department of Energy has released three reports concerning the growth of fuel cell production and adoption of hydrogen fuel throughout the country. The reports suggest that the U.S. remains one of the largest and fastest growing fuel cell markets in the world. The country had shown only modest support for fuel cells in the past, but has recently begun investing quite heavily in the technology, especially when it comes to using fuel cells in transportation.

Majority of investments made to US companies

The Department of Energy has aggressively increased the support it has been showing fuel cells in recent years. Alongside the agency’s national laboratories, the Department of Energy has helped lower the cost of fuel cells and hydrogen fuel production technologies. The reports show that this support has helped reduce the cost of fuel cell technology by more than 50% since 2006. Fuel cell durability has also doubled since 2005 and the amount of platinum needed for fuel cells to operate effectively has fallen by 80%.

Hydrogen fuel cells are finding the majority of their support comes from the transportation sector. The Department of Energy has several projects underway examining the viability of fuel cells for public transit. Meanwhile, the global auto industry has plans to launch hydrogen-powered vehicles in the coming years and has been working on ways to make fuel cells more affordable.