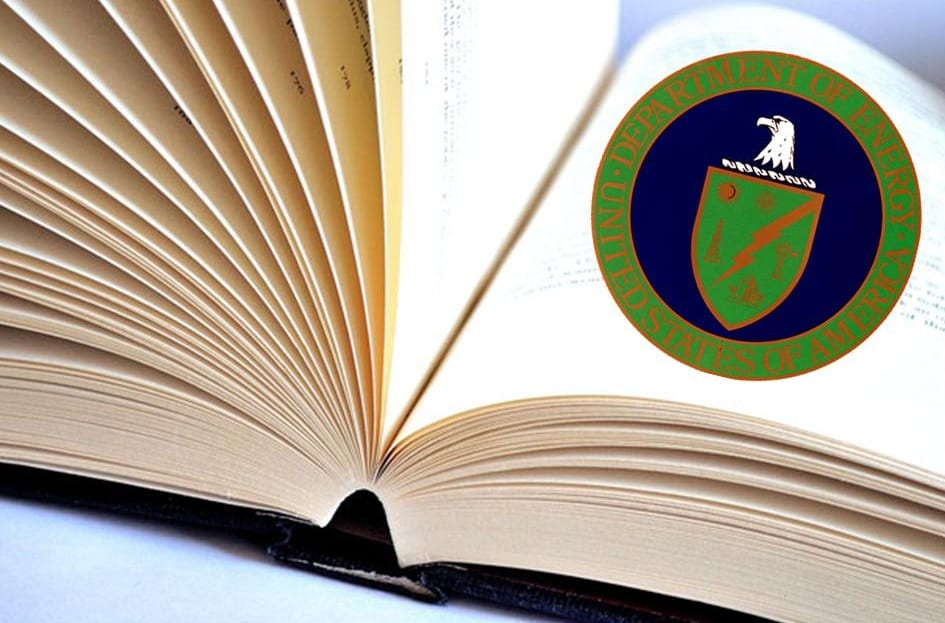 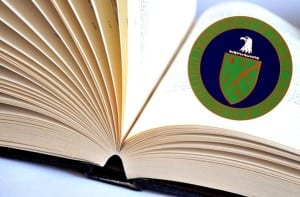 US DOE calls for more knowledge on hydrogen fuel cells

The U.S. Department of Energy has had a turbulent past with hydrogen fuel cells. The agency, once lead by Secretary Steven Chu, had considered fuel cells to be an overly complex problem that had little to offer the country’s renewable energy endeavors. The stance of the agency has changed over the past two years as fuel cells have become more efficient and affordable, leading the Department of Energy to provide more support for this often misunderstood form of renewable power. Now, the agency has issued a call for information concerning the validity of fuel cell technology.

The commercialization of hydrogen fuel cells has been very difficult. Several fuel cell developers have managed to find success in niche markets, such as the materials handling space, but most have not attained the market momentum necessary to achieve full commercialization for their products. This is often attributed to the cost of hydrogen fuel cells, which is often times high enough to discourage their adoption in many parts of the world. The Fuel Cell Technologies Office is not only concerned with the cost of fuel cells, however, and is eager to acquire more information concerning other aspects of commercialization.