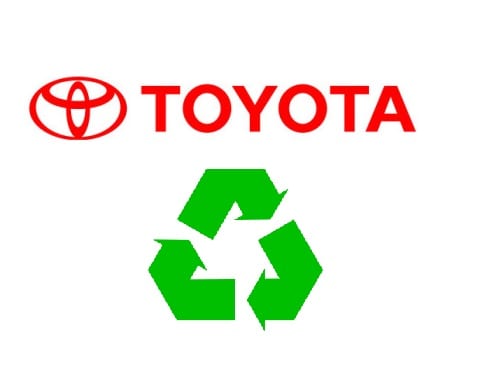 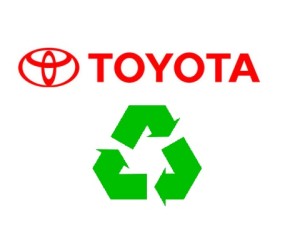 By 2020, Toyota plans to be using solid-state and lithium-air batteries in electric vehicles. These are expected to be new forms of lithium-ion batteries that are significantly more capable than current models. Toyota has set its sights on these renewable energy systems because it believes electric vehicles will, eventually, dominate the world of transportation. Traditional lithium-ion batteries are not capable of bringing this belief into reality, but solid-state and lithium-air batteries may be able to accomplish Toyota’s renewable energy ambitions.

There are many forms of lithium-ion batteries that exist today, such as lithium-cobalt batteries, but none meet the standards that Toyota has for the future of transportation. The automaker plans to continue using such batteries for its current range of electric vehicles, including the Prius, but will eventually transition away from these batteries in favor of more accommodating renewable energy systems. Toyota expects that solid-state and lithium-air batteries will help make electric vehicles more affordable because the energy systems themselves and inexpensive, while also increasing the performance of electric vehicles.