Automakers developing fuel cell vehicles may soon find the United States to be a turbulent market. Numerous financial incentives that had helped support the adoption of clean vehicles, including those equipped with hydrogen fuel cells, will expire at the end of the month, unless Congress chooses to renew them. These incentives have helped lower the cost of clean vehicles for consumers, making them more attractive to those that are interested in clean transportation. 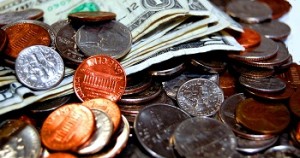 Congress has given no clear sign that it will renew these tax incentives or allow them to expire. There are only a few days left in the current Legislative session, which means that lawmakers will have to move quickly if they do want to renew these incentives. There are various issues that are taking up time in Congress, such as funding for the entirety of the government, which may affect the focus that the current tax incentives receive.