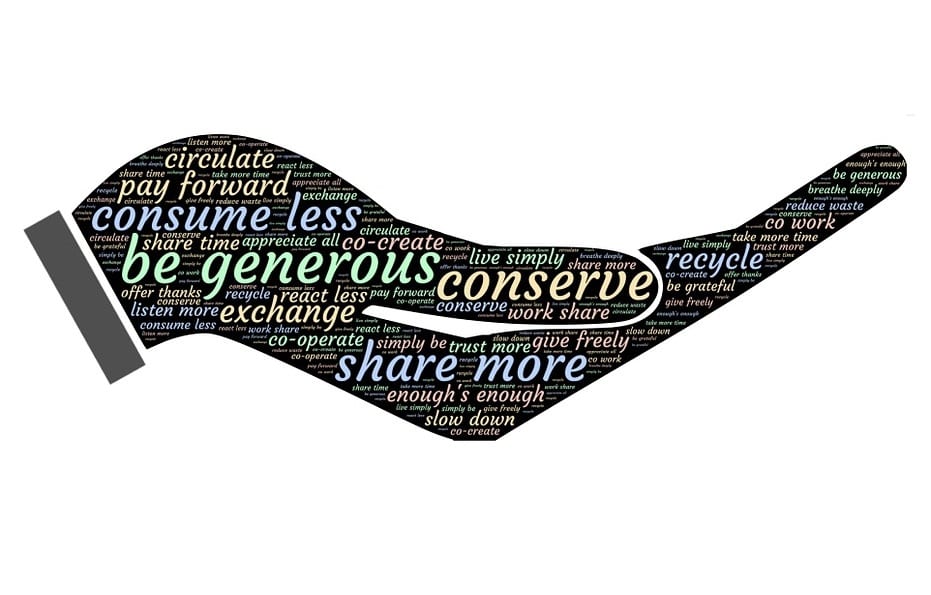 More utilities in the United States are beginning to scramble to embrace renewable energy, despite incoming changes to federal energy policy. The Trump Administration is poised to show more support for fossil-fuels, particularly coal and oil. The federal government is expected to ease regulations on the fossil-fuel sector in an effort to promote the expansion of conventional forms of power. Utilities, however, see significant opportunity in renewable energy, especially where solar and wind are involved.

Currently, solar energy only represents approximately 1% of all electricity generated within the United States, but this is growing quickly. As more major utilities begin to focus on clean power, the solar sector is expected to see exponential growth, even as the federal government moves to embrace fossil-fuels more aggressively. R.S. Brownson, a professor studying solar energy adoption with the Pennsylvania State University, notes that the solar sector has gathered significant momentum, suggesting that the solar market has reached a point where economic and environmental opportunities can no longer be ignored.

Solar and wind are beating fossil-fuels in expansion

According to the Department of Energy, both solar and wind have outpaced the expansion of fossil-fuels for the third consecutive year. These forms of clean power accounted for two-thirds of all new electricity generation capacity installed in 2016, highlighting the continued growth of renewable energy. One of the reasons that clean power has been experiencing such strong growth has to do with the rapidly falling costs of both wind turbines and photovoltaic technologies. Many utilities are beginning to invest in these technologies in an effort to make electrical power more affordable and accessible to consumers.

As utilities show more support for clean power, community-based renewable energy projects are likely to become more popular. This is particularly likely in the solar sector, where community solar energy systems are attracting more attention. Such community projects have already established a foothold in some states, where consumers have shown that they are eager to cooperate with one another in order to expand the reach of solar power.