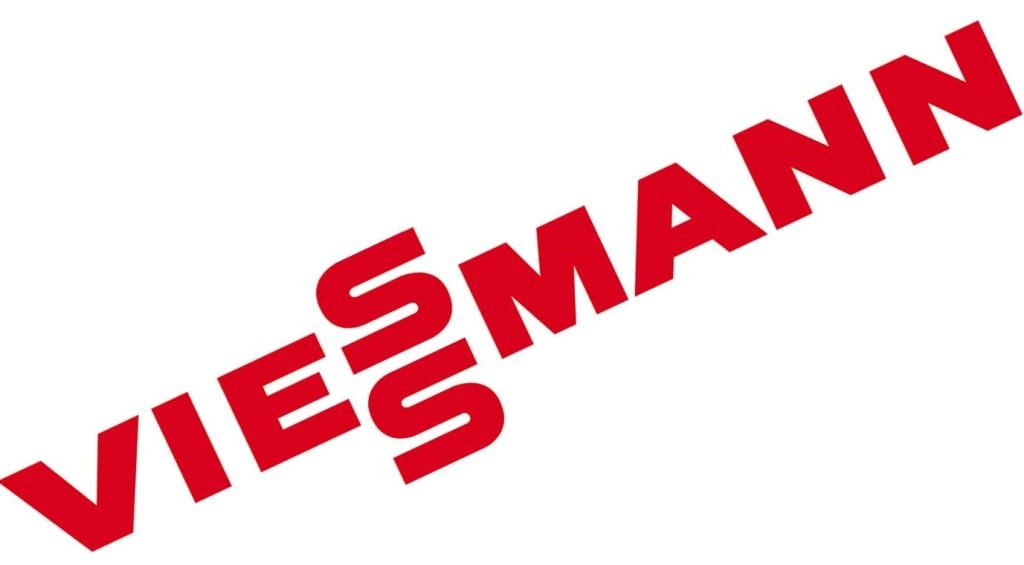 Viessmann, a leading manufacturer of heating systems, has announced that it will be using hydrogen fuel cells to power a range of forklift trucks that will be operating at its headquarters in Germany. The company is one among several that have begun to embrace fuel cells for materials handling, hoping to find some savings in energy costs in doing so. Fuel cells are becoming a popular replacement for the traditional lead-acid batteries that typically power forklift trucks.

Viessmann decided to make use of hydrogen fuel cells after a trial project involving the H2BZ Hydrogen and Fuel Cell Initiative, which works to promote the use of fuel cell technology in the German state of Hessen. The trial project showcased the capabilities of hydrogen fuel cells to Viessmann and helped the company better understand how the technology works and the benefits it could bring to productivity.

While fuel cells tend to be more expensive to acquire than traditional lead-acid batteries, they are significantly more convenient in terms of operation. Lead-acid batteries require hours to recharge whereas fuel cells can be filled with hydrogen in a matter of minutes. This allows hydrogen-powered forklifts to get back to work quite quickly, thereby increasing productivity. Fuel cells can also help cut down on energy costs in the long term, especially if Viesmann has access to a reliable source of hydrogen fuel.

Fuel cell technology is not only being used in the materials handling space, of course. These energy systems have been quite popular in the industrial field for several years, where they have been used as a reliable in-door energy source. The auto industry has also taken a liking to fuel cell technology, with many automakers developing hydrogen-powered vehicles they plan on launching beginning in 2015.