India could have a bright future with solar energy 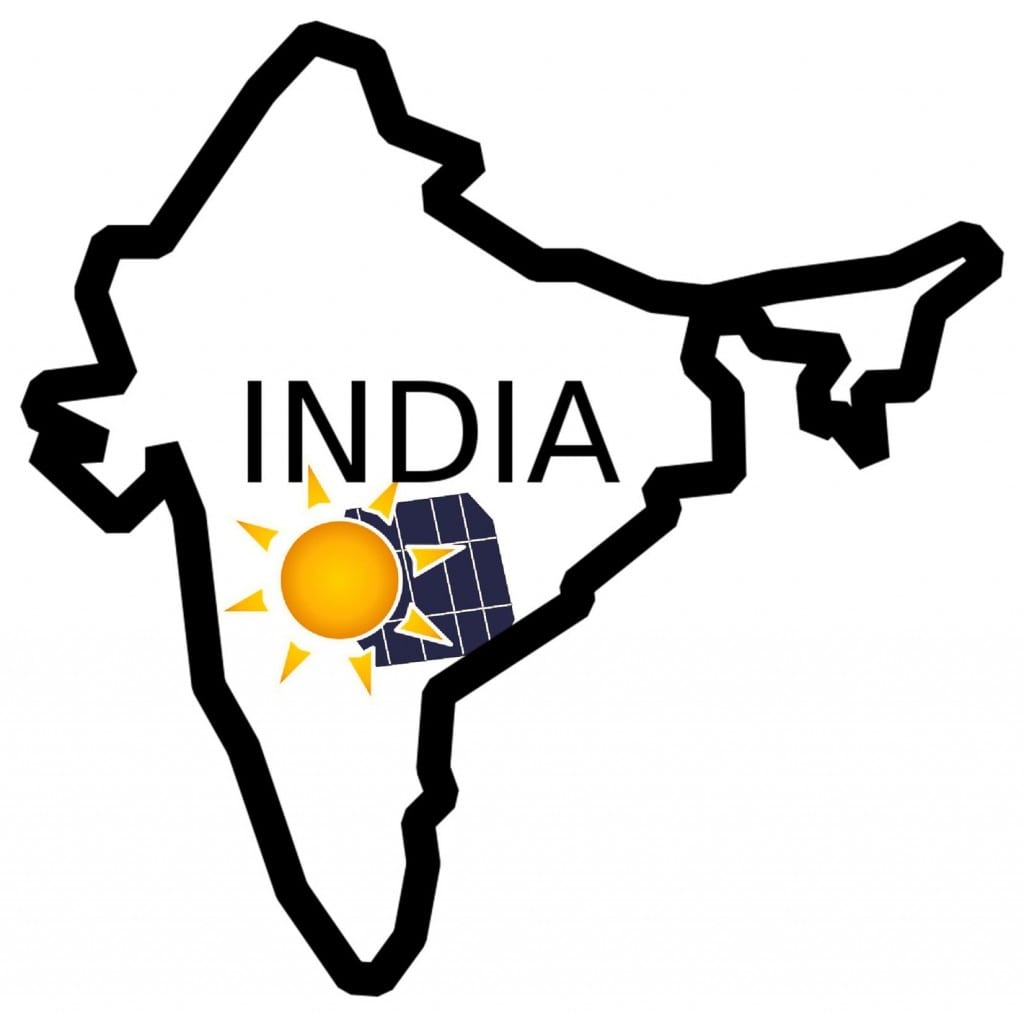 Solar energy has been showing impressive growth in India in recent years. The country has been working to bolster its use of renewable energy for economic and environmental reasons. As such, the country has become one of the most active markets in the world when it comes to solar energy. India’s potential has not gone unnoticed, of course. Apart from the solar developers that have been flocking to the country, the World Bank has been expressing high hopes for the Indian solar market.

The World Bank has released a new report concerning the potential of solar energy in India. The report notes that solar power has the capability of significantly reducing India’s reliance on foreign sources of oil. Like its neighbors, India receives the vast majority of its oil from other countries, with many of those countries located in the Middle East. Transporting this oil is a costly endeavor and is also quite risky and having a domestic source of renewable energy could be an economic boon for India. The report also highlights the fact that solar power can help cut down on the country’s emissions while also improving energy security.

20GW of solar capacity could be reached by 2022

The report estimates that India will boast of 20 gigawatts of total installed solar capacity by 2022, but this goal will only be possible if certain challenges are overcome. Cost is one of these barriers, of course, and the high costs associated with adopting solar power systems have limited the demand for such systems among consumers and businesses alike. These costs have been on a steady decline in India for some time, but are still proving quite problematic. The institution of tariffs designed to promote the adoption of solar power have helped India address the issue of cost to some degree.

Solar could be a reliable source of power for millions

Some 300 million people in India do not have reliable access to electrical power. Many of these people live in rural areas, but the majority live in cities that have a substandard energy grid. Solar energy could help resolve this issue by providing these people with a reliable source of power that can operate independent of an existing energy grid.