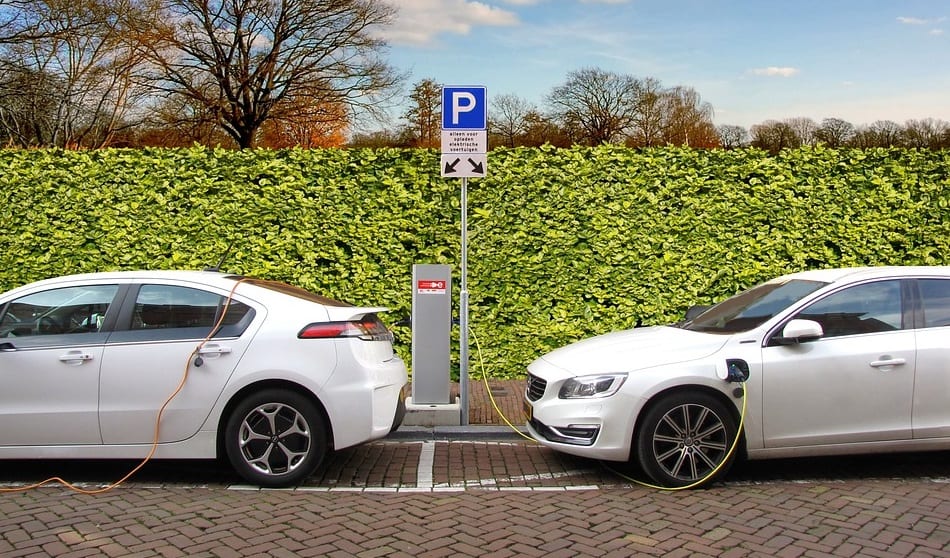 Automaker Volvo has announced that electric vehicles will account for 50% of all its sales by 2025. The company has taken a firm stance on clean transportation recently. Volvo plans to begin offering a hybrid, plug-in, or all electric variant of all its vehicles beginning in 2019. Now, the automaker is working to ensure that its electric vehicles appeal to consumers in order to accomplish its latest goal.

China may be Volvo’s primary focus for its new ambition

Volvo’s plan may be to focus more heavily on the Chinese market. China has become the largest market for electric vehicles in the world and the government has shown strong support for clean transportation in large cities. While Volvo may be growing more focused on China, the automaker will also be bringing its electric vehicles to other markets, such as the United States. One issue the automaker has with the U.S., however, is that the government currently lacks a comprehensive plan to promote clean vehicles, with individual states taking more proactive action on the matter.

The automaker currently has a range of plug-in hybrids available, but has yet to launch an all-electric model. The company plans to launch five new electric vehicles between 2019 and 2021, but this will not be enough to help the automaker meet its target by 2025. Volvo will have to increase production significantly in the next few years and will also have to convince consumers that its electric vehicles are worthwhile. Proving to consumers that electric vehicles are viable may be a challenge, as many still consider such vehicles to be lackluster when compared to their conventional counterparts.

Automakers are still divided on the future of clean vehicles

More automakers have begun to take up the banner of clean transportation in recent years. These automakers are working to comply with new emissions regulations coming from prominent markets, but they also want to become more environmentally friendly in general. Currently, major automakers are divided on whether to use batteries or hydrogen fuel cells to power a new generation of clean vehicles.