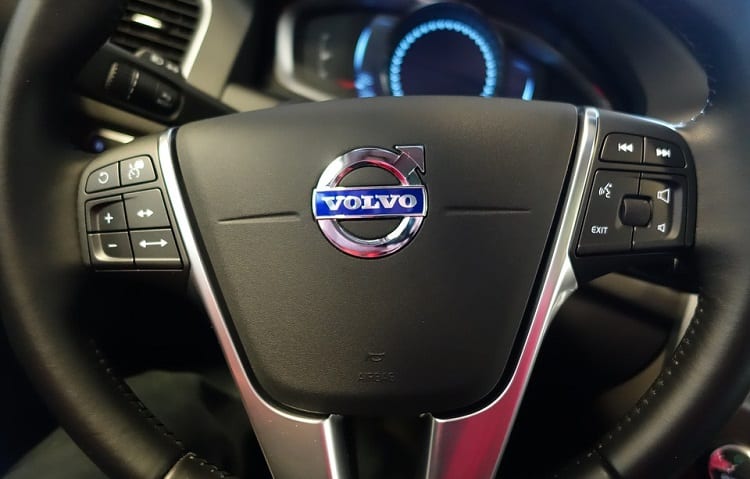 Automaker may be moving forward with plans for fuel cells

Swedish automaker Volvo may be looking to make use of hydrogen fuel cells in the future. The company has plans to begin releasing clean vehicles at some point in 2019. Most of these vehicles will likely be powered by batteries or hybrid technology. Volvo has a project focused on using hydrogen fuel cells as range extenders, however. As such, the company may be moving forward with this project in order to make electric vehicles more efficient.

Volvo’s research and development division, called Powercell, has announced that it has completed a pre-study concerning a 20 kilowatt fuel cell range extender. The range extender is slated to be part of Volvo’s XC90 hybrid vehicle. The car will primarily be powered by its battery system, but its fuel cell would be used to provide electricity when the battery is low on charge. While the company may be moving forward with its efforts concerning fuel cells, there are no concrete plans to officially incorporate these energy systems in the near future.

Batteries may be Volvo’s primary focus for the foreseeable future

Bjorn Annwall, Volvo’s vice president of sales and marketing, notes that fuel cells show potential, like other clean technologies. For the next 10 years, however, batteries will likely be Volvo’s primary focus. Hydrogen fuel cells face significant challenges currently, some of which are logistical. These energy systems also lack comprehensive infrastructure support in most prominent markets. Batteries, however, have much greater support, which has made them relatively more attractive to consumers interested in clean transportation.

Some automakers are cautious about using hydrogen fuel cells

Most of the world’s leading automakers have embraced hydrogen fuel cells for future vehicles. These companies see fuel cells as powerful tools in the clean transportation space. Some companies have been somewhat more cautious with these energy systems, however. Until fuel cell technology can be improved, companies like Volvo will be relatively slow to incorporate these energy systems over batteries.