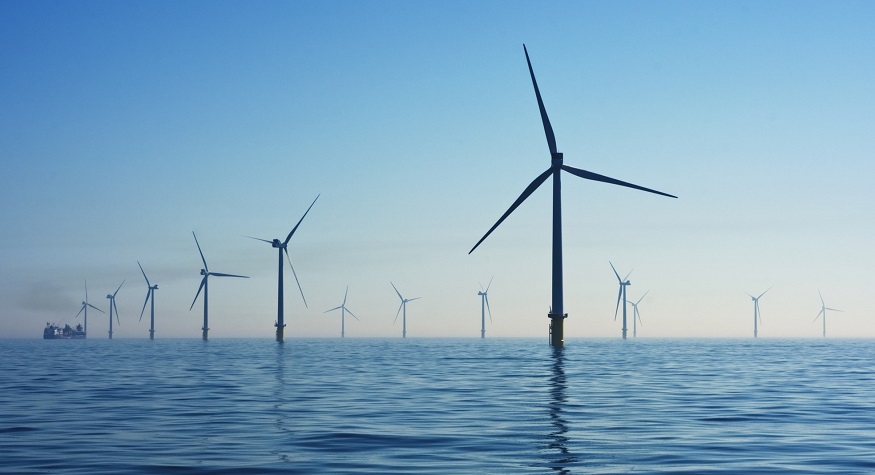 This investment is being viewed as further indication that offshore and wind energy have great potential.

Apollo Global Management has announced that it has made a substantial investment into the offshore wind energy generation sector. The investment manager is often seen as one of the investment industry’s leading alternatives. Its announcement is being viewed as an important indicator of the potential of the emerging renewable energy industry.

The investment manager has committed an investment of up to $265 million into US Wind.

US Wind is an offshore wind energy development company. Apollo Global Management will be funding the costs of development and construction associated with one of US Wind’s major projects located of Maryland’s coast.

US Wind was founded in 2011 and is majority owned by Renexia Spa, an Italian renewable energy development company, and by a Toto Holding SpA subsidiary.

“US Wind is a premier developer at the forefront of an offshore wind energy industry that is rapidly expanding in both the US and abroad, as interests coalesce around clean energy,” said Apollo senior partner and co-head of infrastructure and natural resources, Geoffrey Strong. “For Apollo, this is an exciting partnership that leverages our track record in renewable energy infrastructure investments and underlines the Firm’s strong commitment to sustainability.”

The Apollo Global Management investment signals an opportunity in the offshore wind project.

The Bureau of Ocean Energy Management issued a federal lease to US Wind in 2014. This was for the development of as much as 1.3 GW of offshore wind power generation. The energy company was provided about 80,000 acres off Maryland’s coast. The project’s first phase will involve a 270 MW capacity. That is enough power generation to provide electricity to over 75,000 homes in Maryland.

US Wind’s intentions are to sell electricity as well as Offshore Wind Renewable Energy Credits under the state’s Offshore Wind Energy Act of 2013. According to the Apollo Global Management announcement, the offshore wind project is aligned to become a central renewable energy contributor as required by the Renewable Portfolio Standard in Maryland.

The offshore wind farm is expected to go online as soon as 2024 and will have a lifespan of over 25 years while it contributes thousands of jobs.