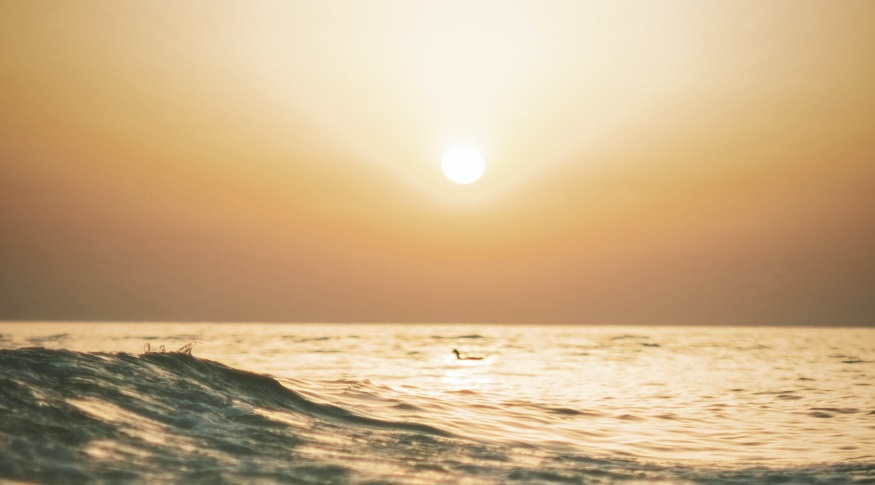 Warming oceans are placing fish at a notably higher risk from climate change than had previously been believed.

Researchers have discovered that spawning adults and embryos are highly affected by rising temperatures.

The current worst case warming oceans scenario of 5ºC would place up to 60 percent of the marine species around the world at risk. These species would not be able to cope with temperatures within that higher range by the year 2100 when taking all the stages of their lives into consideration. This means that in less than 80 years, nearly two thirds of ocean fish species may not be able to survive through all the stages of their lives.

In fact, even if the Paris deal’s aggressive goal of keeping planetary warming at 1.5ºC, it would still mean that the water would be too hot for about 10 percent of fish. That is, 1 in 10 fish species would not be able to cope through all their life stages.

Previous beliefs were that only 5 percent of fish species would struggle with warming oceans to 5ºC.

However, the research that indicated that only 5 percent of fish species would be vulnerable to that increase in temperature was based only on an analysis of adult fish. When examining other stages of life, the data changed significantly.

“We can say 1.5°C is not paradise, there will be changes. But we can limit those changes if we manage to stop climate change. Fish are so important for human nutrition, so this study makes a strong case for protecting our ecosystems and natural environments,” said Hans-Otto Pörtner part of the research team from Bremerhaven, Germany’s Alfred Wegener Institute,

were most vulnerable to the impact of warming oceans as their tolerance to heat was the lowest.