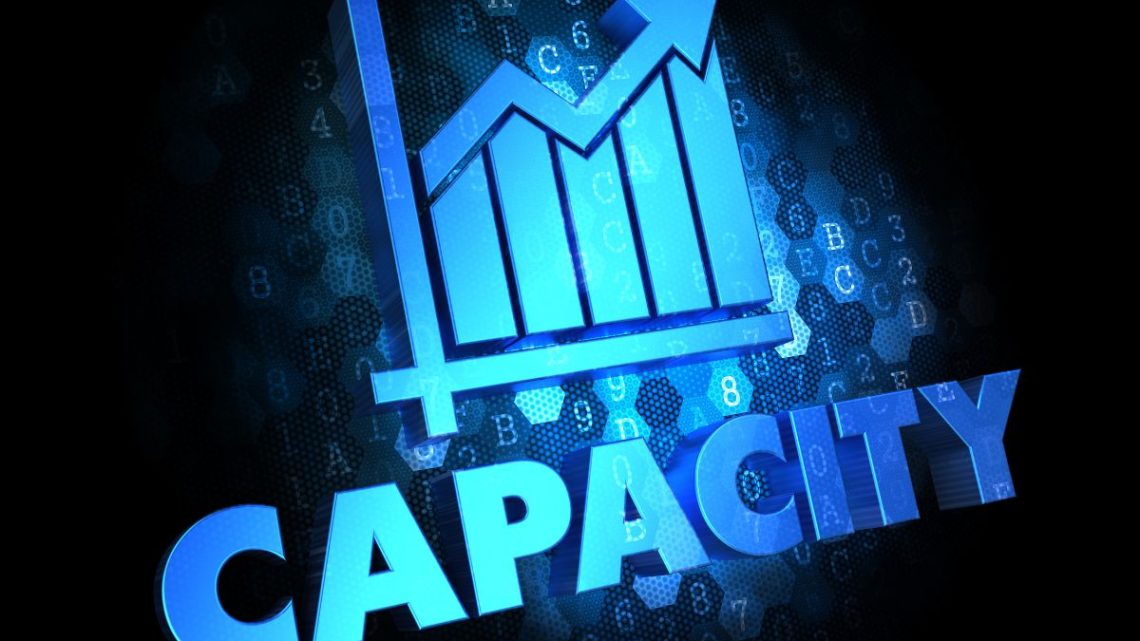 The Norwegian company will now expand its green hydrogen factory production to 1GW.

Water electrolyzer Nel has announced that it will be spending $36.2 million to double the capacity of its Herøya, Norway factory to reach 1GW, following announcements in the United States and Europe that will be favorable to green hydrogen production and use.

The Norwegian company expects demand for its equipment to rise sharply in the near future.

The announcement was made by the CEO at Nel, Håkon Volldal, when speaking with investors. The North American market is expected to be of particular interest to Nel in upcoming months and years as the US Senate just passed the US Inflation Reduction Act which included hydrogen tax credits. Furthermore, the company is seeking expansion into operations in the United States, said Volldal.

The Herøya fully automated production line is expected to become fully operational in April 2024. This will occur just as the company completes the production of its largest order to date of 200 MW of water electrolyzers, in a deal it scored in July from an unnamed customer in the United States. 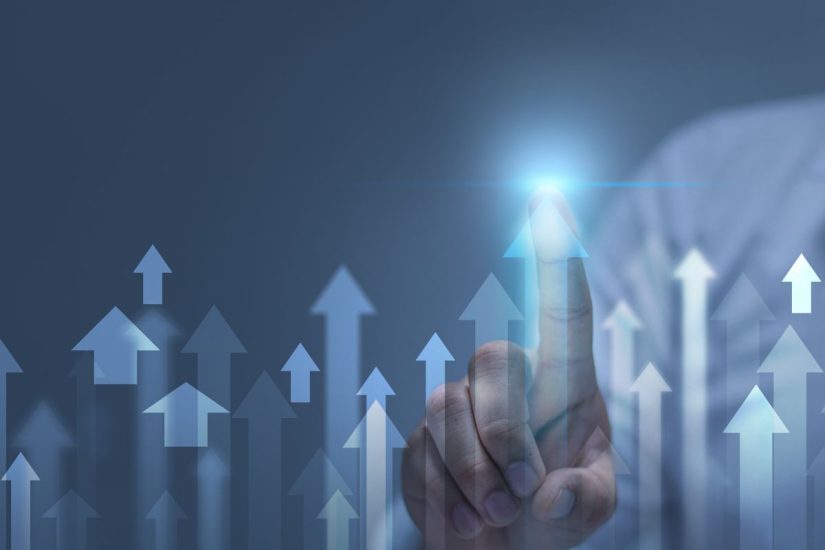 The decision to expand production of water electrolyzers is based on predictions of huge demand growth.

Nel explained that its expansion is based on a calculated prediction of continued demand growth, pointing out that the factory in Herøya is designed to scale up to a capacity as high as 2GW.

“The Herøya expansion supports what we have previously communicated: when demand is present, we will add capacity,” said Volldal. “The recent 200 MW contract will not be a one-off, and as we see a potential for additional large orders in the foreseeable future, we have decided to expand our production capacity.”

Nel has been experiencing record orders according to its quarterly results. The second quarter’s orders – which don’t include the massive 200 MW order that was announced in July – represented a 61 percent year-over-year growth rate. The order backlog at Nel is currently estimated at $151 million, which is an increase of 12 percent over the first quarter and up 33 percent year-over-year.

When they fully automated water electrolyzer manufacturing facility first opened in April, Nel was calling it the pathway to slashing the cost of green hydrogen by as much as 75 percent.