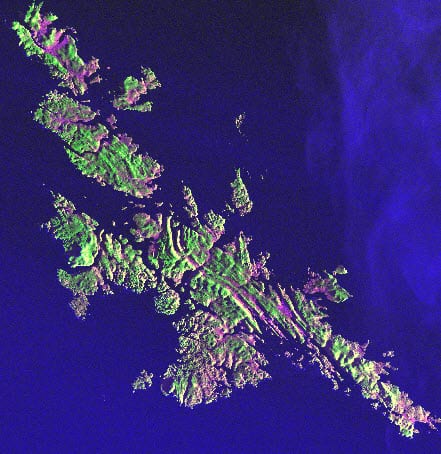 Tidal turbine to be installed in Shetland Islands

The world’s first community-owned tidal turbine is scheduled to be installed off the coast of the Shetland Islands in Scotland in 2013. The tidal turbine comes from Nova Innovations, a company specializing in wave energy and tidal power systems. The tidal turbine that will be installed at the Shetland Islands is relatively small when compared to other wave energy systems, but may help bring more attention to an industry that is still in its very early stages of life.

Wave energy is growing in popularity in countries with access to strong ocean currents. Wave energy systems have proven capable of harnessing the power of the ocean and converting it into usable electricity. This type of alternative energy holds promise because it does not actually consume the water that is used to generate power. Despite the potential of wave energy, it has been difficult for some projects to find the investments they need because of the youth of the wave energy industry and its untested nature.

The project from Nova Innovations has been under development for the past three years and has found support from Community Energy Scotland and Shetland Islands Council. The tidal turbine will be able to generate 30 kilowatts of electricity, which will be provided to a local ice plant and industrial estate. Scottish First Minister Alex Salmond notes that the country’s continued support of wave energy may make it a leader in alternative energy in the future.

Last year, Crown Estate, a property management organization affiliated with the UK government, granted a lease for the seabed area between the Yell and Unst regions. This area is intended to serve as host to offshore alternative energy systems, such as tidal and wind turbines. Nova Innovations notes that this paves the way for the wave energy industry to see a great deal of growth as this area is promising in terms of energy generation.