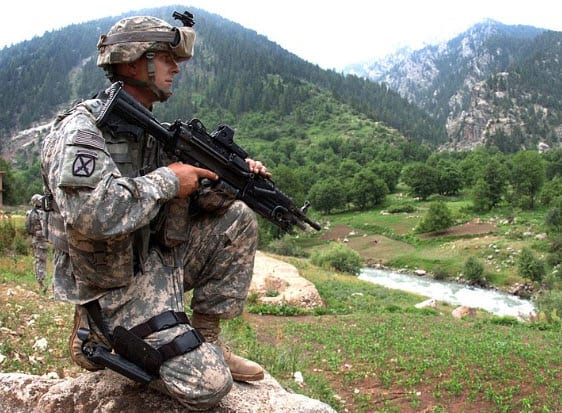 Hydrogen fuel cells could soon be a new wearable technology

SAFCell, a developer of hydrogen fuel cells, has been awarded a grant by the U.S. federal government to demonstrate a wearable fuel cell system that the company has developed. The $1 million grant was issued under the Army Phase II Small Business Innovation Research initiative, which provides funding for ambitious projects. The initiative has helped fund the demonstration of renewable energy systems in the past, but this will be the first time that a wearable fuel cell system has been supported by the initiative.

Part of the demonstration will involve showing how fuel flexibility can be a boon for the military. Providing soldiers with more options when it comes to energy production could be an efficient way to solve some of the consumption issues that the military currently works to keep in check. The demonstration is also meant to prove the commercial viability of the wearable fuel cell and the technologies developed by SAFCell.

The U.S. Army has shown some interest in hydrogen fuel in the past, but the majority of this interest is for the fuel’s uses in transportation. The Army is currently involved in various projects concerning hydrogen-powered vehicles and has been experimenting with other kinds of renewable energy that are meant to tackle other issues. Last year, the Army began experimenting with wearable solar energy backpacks that were meant to be tested in the field. This has, however, been a somewhat limited experiment and has yet to meet the Army’s standard when it comes to energy production in the field.